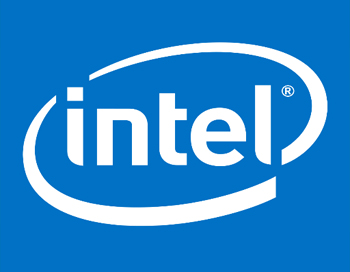 Intel‘s quarterly report is one of the most closely watched events of the earnings season by Wall Street.

Investors always focus on what the largest semiconductor company in the world with $55 billion in annual revenue says on the health of key technology markets.
Intel after-hours trading

“Both the data center and ‘Internet of Things’ businesses will also exhibit strong growth. But the annual growth rate for these businesses will be lower than expectations at the beginning of the year as a result of weaker-than-expected macroeconomic growth. We now expect the data center business to grow in the low-double-digits versus the prior forecast of approximately 15 percent,” Smith said on the third-quarter conference call according to a FactSet transcript.

He added, “Relative to our forecast at the beginning of the year, we are seeing a weaker enterprise segment being partially offset by a stronger-than-expected cloud segment.”

Intel’s data center group business sells high profit-margin server chips to data centers and enterprises. It grew at 12 percent year over year in the just-reported third quarter, much slower compared to the 25 percent growth rate in the fourth quarter of 2014.

Decelerating growth and lower expectations are bad indicators for other companies that rely on these markets. 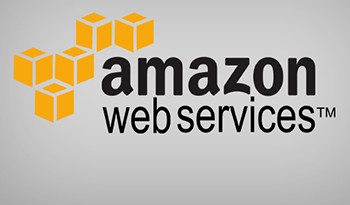 AWS is a $7B/annum cash churner 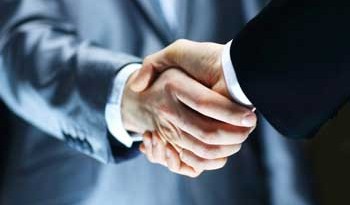 VCE and Cisco Team Up on Data Center Security

December 4, 2015 sakib ahmed Comments Off on VCE and Cisco Team Up on Data Center Security