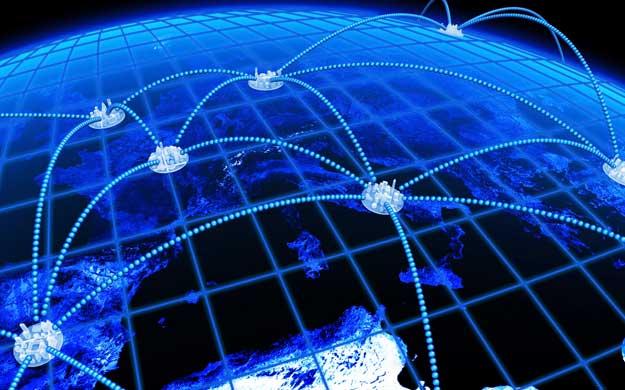 While the US continues to have the biggest presence on the list of the world’s most powerful supercomputers, its share is shrinking. Today, America’s share is lower than it has ever been, or at least lower than it has been since the first Top500 list was created in 1993.

The latest edition of the biannual Top500, released Monday, has fewer US supercomputers than even the previous edition, which came out in July of this year. Meanwhile, China’s presence on the list continues to grow by leaps and bounds. There are three times more Chinese systems on the list today than there were in July.

China also continues to command the top spot on the list. The Tianhe-2 supercomputer, also known as Milky Way-2, built by China’s National University of Defense Technology, has been designated as the world’s most powerful supercomputer for the sixth consecutive time.

Europe’s share of the list is declining as well, while Asia overall commands a growing percentage of the pool of the mightiest supercomputers.

Top500 is compiled by scientists at the US Department of Energy’s Lawrence Berkeley National Laboratory, University of Tennessee, Knoxville, and Prometeus, a German company that organizes the annual International Supercomputing Conference.

The rate of performance growth in supercomputing overall has slowed down. There has been little change at the top of the list in recent years, while performance at the bottom has been increasing but not as quickly as it used to.

Here are the highlights in numbers:

31: The number of US supercomputers that were on the July 2015 list but were pushed off in the latest edition

55 percent: Performance growth of the last system on the list between 2008 and now

Co-Processors on the Rise

104: The number of systems on the latest list that use accelerator/co-processor technology by Nvidia, AMD, or Intel

90: The number of systems using accelerators on the July 2015 list

3: The number of systems using AMD’s ATI Radeon for acceleration

4: The number of systems using a combination of Nvidia and Intel accelerators

Is the Comparison between IBM’s PureSystems and Cisco’s UCS Justified?

April 16, 2012 DCT User Comments Off on Is the Comparison between IBM’s PureSystems and Cisco’s UCS Justified? 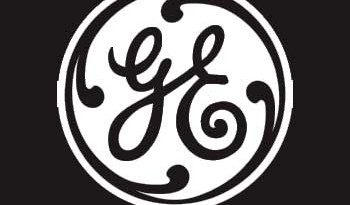