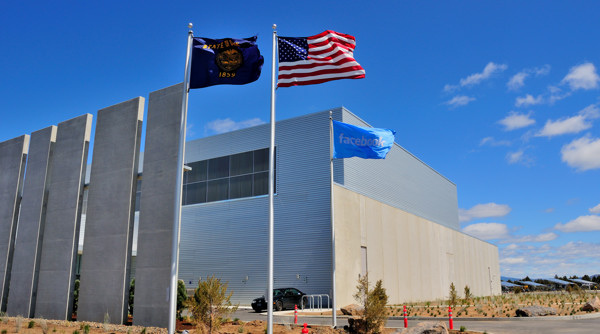 “We’re happy to announce that we’ll be constructing our third data center building in Forest City, which will represent an additional capital investment in excess of $200 million,” Keven McCammon, site manager for Facebook’s Forest City data center, wrote in a blog post.

The company has been on a data center construction tear this year, which indicates that its user base continues to grow quickly. It is expanding its data center campuses in Altoona, Iowa, and Prineville, Oregon, and kicking off construction of its first data center in the Dallas-Fort Worth region.

Construction of the first Facebook data center in Forest City started in late 2010. It was the second data center the company had designed and built on its own. The site currently has two primary data center buildings and a cold storage data center, a facility designed specifically to store files social network users don’t access frequently, such as old photos.

The third data center building will house the latest hardware designs to come out of the Open Compute Project, the Facebook-led open source hardware and data center design initiative. OCP started with server, storage, and electrical infrastructure designs, but later added networking switch hardware as Facebook started designing its own.

In a nod to support the company has received from local officials, McCammon wrote that the decision to build the first Facebook data center in Forest City was due in part to “the commitment and the vision of the community and leadership here in Rutherford County.”

The data center campus currently has 125 full-time employees, he said.

Today, it owns and operates data centers in North Carolina, Iowa, and Oregon, as well as in Sweden. 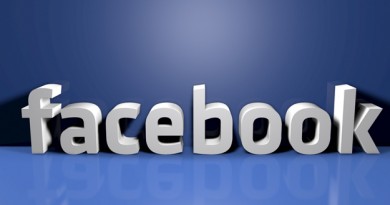 Data Centers as a Competitive Tool in Today’s Business Landscape

December 12, 2015 sakib ahmed Comments Off on Data Centers as a Competitive Tool in Today’s Business Landscape

THE THING ANY COMPANY CAN DO: NASHAQ CEO

November 13, 2015 Irtiza Sheikh Comments Off on THE THING ANY COMPANY CAN DO: NASHAQ CEO