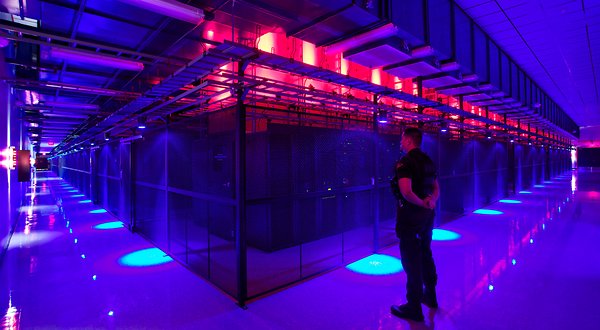 While top data center markets like New York, Silicon Valley, and Dallas get most of the attention, a lot of growth is taking place in markets considered secondary. Markets like Seattle, Portland, Phoenix, and, more recently, Reno, Nevada, are seeing a lot of multi-tenant data center construction and take-up.

There are market-specific characteristics at play, but core demand drivers are the same across the board, according to a recent report on the North American data center market by Jones Lang La Salle, a commercial real estate firm. Companies want to focus on their core business instead of spending resources on data center management. They want to take advantage of new data center technologies, eliminate overhead, and increase IT operations efficiency.

One particularly active tier-two region this year has been the Pacific Northwest. From Seattle to Portland, including Oregon’s high desert plain, the region has cumulatively absorbed tens of megawatts of multi-tenant data center capacity year to date, according to JLL.

Notable data center deals closed this year include a lease of a 200,000-square-foot building by colocation provider ViaWest from developer Majestic Realty in Hillsboro, Oregon, for an 18 MW data center, according to JLL’s report; Server Farm Realty’s 8 MW deal with CenturyLink in Moses Lake, Washington; and a 1 MW Costo lease at a Sabey data center in Washington state.

Whether the different sub-markets of the region should be treated as a single “mega-market” is controversial in data center real estate circles, but even if taken individually, “all three of those markets are seeing activity in different ways,” Bo Bond, managing director at JLL and one of the report’s authors, said.

Seattle has always been and continues to be an important West Coast market, and there continues to be a lot of demand there, Bond said. Central Washington is also an established market, while Portland is a newer, emerging market, he said.

The company is building what it says will be the world’s largest data center by space, power, and cooling capacity. eBay has signed as the anchor tenant.

Managed services provider Rackspace has been exploring Reno as a potential location of its next data center, and Tesla Motors, which is building a battery plant near the Switch site, has included a data center in its construction plans.

Reno has never been known as an active data center market before, but Nevada has a lot to offer to data center operators, including robust internet infrastructure, a reliable electrical grid, a business-friendly political environment, and proximity to California. 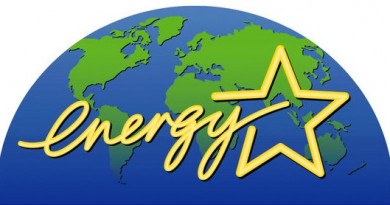 Why Should Data Centers Strive To Get Energy Star Label?

September 22, 2015 Srini Vasan Comments Off on Why Should Data Centers Strive To Get Energy Star Label?

December 19, 2015 sakib ahmed Comments Off on Carbonite Buys EVault from Seagate for $14M