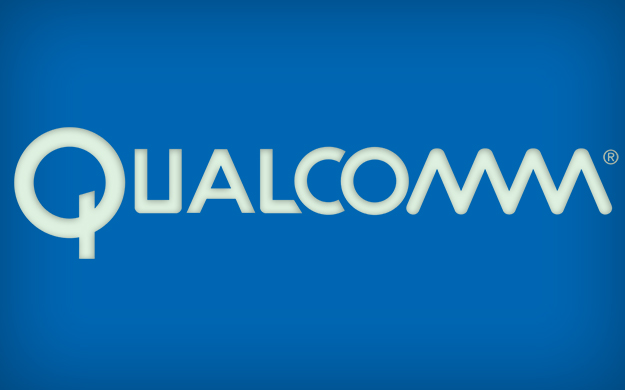 In its drive to enter the server processing units market, Qualcomm started a program called Server Development Platform, which has the sole aim of establishing Qualcomm as a major player in the server and data center industry via its SoC processing chips.

To do this, Qualcomm has started to sample SoCs based on the AMRv9-A chips while starting technology collaborations with both Xilinx and Mellanox. The new SoC being tested is proposed for tackling common data centre workloads and machine learning, with testing beginning on Thursday this week.

The new sampling process is apparently part of a server development program put together by Qualcomm and is scheduled to last a couple of years. The new 24-core ARM chip is custom-built in prototype stage using FinFET technology, without mentioning any process manufacturing.

Qualcomm plans to develop the new SoC in several years

According to Qualcomm’s Senior Vice President, Anand Chandrasekher, Qualcomm’s aim is to be a competitive presence in the cloud connectivity infrastructure “As data centres evolve to support the exponential growth and innovation in data, connectivity and cloud services, Qualcomm is creating an ecosystem to meet the needs of these next-generation data centres with Qualcomm-based server technologies.”

Although it presents itself as an advanced chip based on ARM’s design, it will be interesting to see how Qualcomm will fare against the market leader of server processing units, Intel.

With the raw power Intel promises to the industry once the 28-core 10.4GT/s data-rates Purley super platform arrives, it will be difficult for competitors to keep up. However, if Qualcomm comes with the right price, then data centers and cloud companies might find them very attractive despite having 4 cores less than Intel.