United continental said CEO Oscar Munoz will return to his position in the company after suffering a heart attack last month.

In a statement released Thursday afternoon, Munoz said he will return to the company as CEO in the first quarter of 2016.

“While I have been part of the United family for only a short time, I’ve built many valued and strong relationships so far, and I can’t wait to come back,” he wrote. ” I look forward to seeing you in 2016 to continue working together to build a great airline.”

Just two weeks ago, the airline giant named Brett Hart as its acting chief executive and confirmed reports of Munoz’s heart attack. In an October press release, Hart said he would move quickly to implement Munoz’s agenda on customer service, teamwork and innovation.

IDEA OF BREAKING UP COMPANY BY AIG CEO REBUFF

November 9, 2015 Irtiza Sheikh Comments Off on IDEA OF BREAKING UP COMPANY BY AIG CEO REBUFF 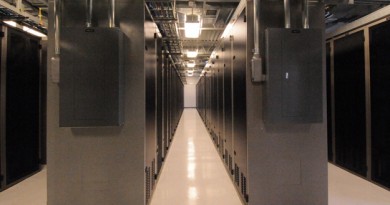