Louis Audet, chief executive of Cogeco Cable Inc., announced that the company plans to expand its market into global territories. This global telecom and cable providing giant wants to push itself into other markets.

On Wednesday, the CEO of Cogeco said that it has invested $100 million in a new data center located at Montreal. This data center is going to be a provider of Web hosting and data management solutions to all its customers.

Cogeco boasts of five such data centers in Toronto, and one in Vancouver. Vancouver data center followed after the acquisition of the Toronto-based data service provider Quiettouch Inc. last year.
Montreal data center is a 100,000 sq ft facility likely to be opened in the year 2014. This data center is going to be the seventh such facility, and a subsidiary of the Cogeco group.

Audet said in an interview that Montreal is a substantial and credible investment as it requires enormous amount of electricity to keep the servers running, and the room air-conditioned.

This announcement was made by Audet at the Canadian Club of Montreal, also stating that web hosting and development are showing phenomenal growth.

The company mentioned that Canada was arguably the best choice as it offers great geographical security.

Customer retention rates are no better at competing firms who offer both cable and wireless telephony service, he said. “It looks like we’re doing very well.

“I have yet to see a customer phone our call centre to ask for a mobile phone and turn us down because we don’t offer it.

“I’m not saying it isn’t a good business. If you can afford to be in it, you should be in it. We’ve made a strategic decision, particularly when there are already six players in the market and only three, maybe four, make money.

“We’re certainly not going to try to be the seventh.” 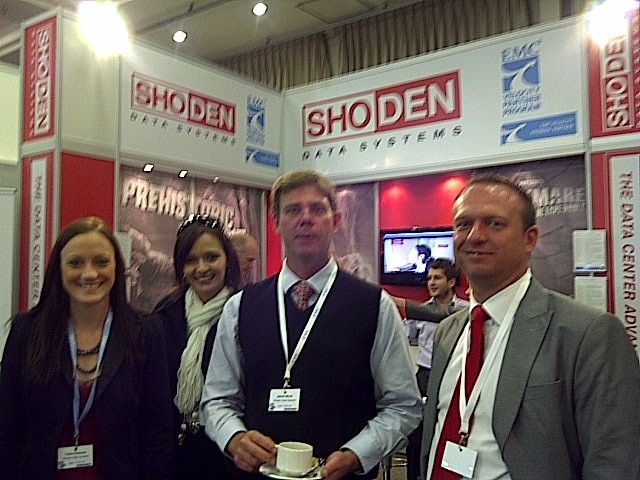