News
January 21, 2015April 14, 2015 DCT User
The market for data center Ethernet network switches jumped five percent in the third quarter of 2014, as the industry booms and data center networks prepare for a shift up to faster connections, according to analysts.

With 10Gigabit Ethernet well established in the data center, the market is ready to move to 25Gigabit and even 50Gigabit switches, which can be built in new configurations for giant cloud providers, according to a report from Infonetics Research, which looks at data center Ethernet switches, Ethernet switches sold in bundles, application delivery controllers (ADCs) and WAN optimization products

As is usual, the shift will be driven by more capable silicon – combined with a demand for faster connectivity from service providers and data center owners.

The global data center Ethernet switch market was up five percent in 3Q14 to $2.2 billion thanks to demand from cloud providers. Meanwhile, covered in the same report, application delivery controller (ADC) revenue dropped two percent from the previous quarter, but continues to grow on a year-over-year basis. The newer and smaller sector of virtual ADCs is still expanding fast, with a surge of 20 percent over the last quarter. WAN optimization was down one percent on the previous year. 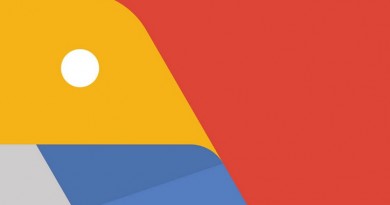 Federal Overspending for IT Outsourcing

November 2, 2015 DCT User Comments Off on Federal Overspending for IT Outsourcing