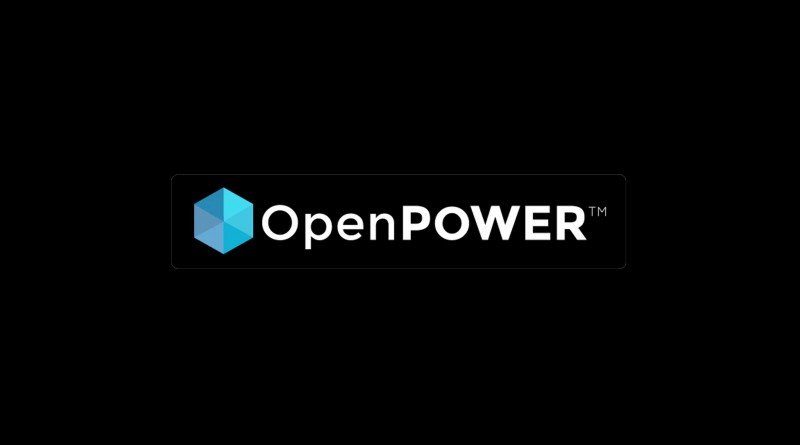 It is not often that I give readers of The Four Hundred reading assignments outside of this publication, but from time to time, in the course of the other work I do in other parts of the IT industry, I run across things that are relevant to adjacent markets that ultimately have some bearing on the Power Systems-IBM i platform. Such is the case with a presentation that the chief for IBM’s Systems Group gave to Wall Street recently.

Tom Rosamilia, who has been general manager of the System z and Power Systems division in his long career at Big Blue and who, among other things, ran the WebSphere division of Software Group and turned that into the powerhouse of profit that it is, currently is senior vice president in charge of the Systems Group. And I happen to think that he is probably going to be the next CEO of IBM, not that Ginni Rometty is stepping down any time soon. But Rosamilia clearly knows the ins and outs of Big Blue, and did a stint as a special assistant to Rometty to sort out the sale of the System x and Microelectronics divisions as well, we think, as firing up the OpenPower Foundation and putting some fire underneath the Power chip and some heat on Intel in the datacenter.

In Rosamilia’s talk with Wall Street about OpenPower, back on September 11, which was not publicized and hence I did not find out about it until recently, is available on IBM’s Investor Relations site if you want to listen to it yourself. The presentation for the talk is here if you want to look at that. If you want to save yourself a bunch of time, you can read the story I wrote about IBM’s aspirations in the high performance computing and hyperscale markets, which is what the OpenPower Foundation partners are initially focusing on, in the story I wrote over at The Platform, where I spend a lot of time thinking about the high end of computing.

At the end of the presentation, when an analyst asked Rosamilia what kind of market share penetration IBM expected for the OpenPower platform, IBM’s systems chief did something remarkable, which is why I bring it up: He answered the question openly and honestly, talking about his aspirations for it rather than making a forward-looking statement that forecasts precisely IBM’s plan. Because, quite frankly, IBM is not in charge of what the OpenPower partners do or do not do, and like the ARM collective, we will only be able to see the results after all the work is done and the Power architecture takes another run at computing in the datacenter.

As for the hyperscale market, Rosamilia said this: “I think the easier one is really around hyperscale, because in that situation we are starting from a position of near zero. And so everything we take and everything we do going forward is positive to our share. And what we are seeing is the emergence of–I think it is too early to call–but the emergence of this real opportunity starting with the work we did with Google, but also around what we are doing with Rackspace, what we are doing with others in the marketplace that I can’t comment on, but what we are seeing is each of these companies really wants to do something custom. They want to do it to optimize for their workloads. They are doing it to be able to deliver lower price points to their customers, but they are obviously driving their cost down.”

This is what you would expect one of IBM’s top brass to say. Then Rosamilia said this: “So, I won’t predict exactly where it will get to, but we are starting in that space around zero. And clearly, for me, victory would be somewhere in the 10 to 20 percent range or it is not worth doing.” As for the HPC sector, which IBM had a very respectable share of thanks to its various Power-based massively parallel machines (funded largely by governments for massive simulations) and more generic System x clusters, Rosamilia said that IBM had similar aspirations. “Again, I would say the same thing in this space, that it has got to be in the 10 percent to 20 percent market participation range for us to be relevant, and that is clearly our target. So, I will give you our targets rather than a prediction of where it will get to.”

It is hard to argue with those aspirations for the OpenPower Foundation, and frankly, someone has to say this because Google surely will not. If OpenPower is just about using Power as leverage to lower Intel’s Xeon prices, this is not sustainable. It is just a trick the hyperscalers and HPCers will have pulled until ARM-based machines or the next shiny object comes along. The OpenPower partners have to set their goals, state them publicly, and then go make it happen.

As Henry David Thoreau said in Walden, which you all know is my favorite book: “If you have built castles in the air, your work need not be lost; that is where they should be. Now put the foundations under them. I also like this one from Walden, which I think to myself a few times when I am starting a new business or trying to keep an existing one going by adapting it: “In the long run men only hit what they aim at. Therefore, though they should fail immediately, they had better aim at something high.”

So, as far as I am concerned, kudos to Rosamilia for taking a stand and believing in the strategy that he has architected. It is as good a set of moves that IBM could have made under the circumstances, with Intel having hegemony in the datacenter and the distribution channel. That said, as I explained in my analysis over at The Platform, a 10 percent or 20 percent share of global shipments, derived initially from HPC and hyperscale datacenters and including a certain amount of enterprise customers doing all kinds of complex analytics that look and smell a lot like HPC and hyperscale workloads, is a tall order. Just to give you an important reference point, back in 1999, during the height of the dot-com boom, the world consumed 3.92 million servers and RISC/Unix machines accounted for 18 percent of shipments. Fast forward 16 years, and we will probably hit 10 million server shipments this year and non-X86 machines of all kinds will probably only account for around 100,000 systems. These non-X86 machines may drive 20 percent of revenues, but only something around 1 percent of shipments.

The question we always ask here at The Four Hundred is: What is in it for the IBM i customer? With its OpenPower partners, IBM is creating a different class of Linux-only machines that cannot easily run either IBM i or AIX, unless IBM ports both operating systems to the PowerKVM hypervisor, which is radically different from the PowerVM hypervisor created back in the late 1990s by IBM Rochester for the OS/400 platform and that the AIX team took a lot of credit for. Anything that gives IBM intellectual property revenues as well as systems revenues is a good thing, so we like OpenPower by default. But as we have pointed out many times, the IBM i and AIX shops need to benefit directly from the OpenPower efforts, not just indirectly. While it is true that anything that makes Power stronger makes IBM i last longer, the idea is also to make IBM i stronger in its own right and increase its adoption for workloads at the 125,000 or so customers who use it or its predecessors. (I don’t know how many customers are using AIX, but it is probably around the same order of magnitude, perhaps a little smaller, with much larger revenues per customer, obviously, since AIX drives the lion’s share of Power Systems revenues these days.) IBM should not sacrifice them just to win big deals at HPC shops and at hyperscalers. There is a way to preserve the IBM customer bases and add to them, and it means being open about IBM i and AIX on OpenPower iron. This is IBM’s value add, and thus far we have no indication that IBM agrees with this.

Quite the opposite, in fact.

But, if enough of you speak up, we can change that. If Linux can be ported to PowerKVM, so can IBM i and AIX. It is really up to you. You only hit what you aim at, people, so start aiming.

Google Builds 'Infrastructure as a Service Platform' for the Cloud

June 25, 2012 DCT User Comments Off on Google Builds 'Infrastructure as a Service Platform' for the Cloud 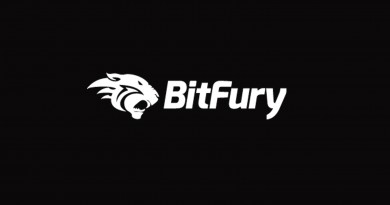 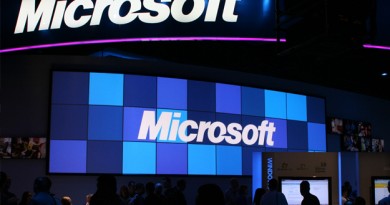 No Spying in Microsoft Data Centers

November 12, 2015 Daniel Prabhu Comments Off on No Spying in Microsoft Data Centers