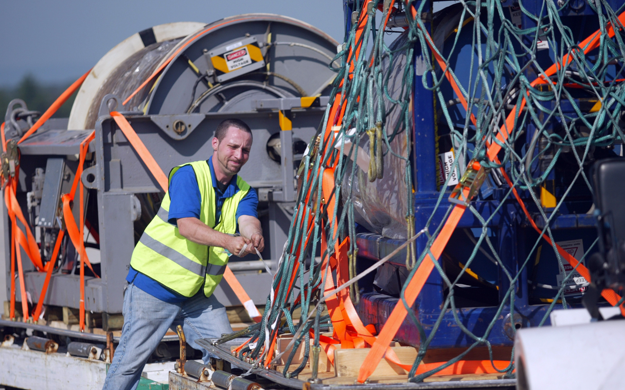 Most network connections in Azerbaijan went dark for several hours Monday, following what the country’s communications officials attributed to a fire in the data center of the country’s main service provider Delta Telecom.

The former Soviet republic’s internet went down around 4 pm local time, according to reports by the Azeri news agency Trend and BBC Russian Service. The incident disrupted nearly all internet connectivity in the country.

Renesys, a company that tracks global internet connectivity, said 78 percent of Azerbaijan’s networks were affected. All of the 600-plus networks that went dark reached the internet through the same connection: a link between Delta Telecom and Telecom Italia Sparkle.

According to Renesys, Azerbaijan is among countries whose risk of an internet shutdown is significant because of the low amount of networks that link it to the internet. Risk level is similar among its neighbors Iran, Georgia, Armenia, and Saudi Arabia.

Renesys puts countries with fewer than 10 cross-border service providers in the category of countries under significant risk of internet shutdown. About 70 countries are in this category.

About 60 countries are in the “severe risk” category, including Syria, Tunisia, Turkmenistan, and Lybia. These countries have only one or two companies at their “international frontier,” according to Renesys.

Networks used by Azeri banks and the largest oil and gas fields were unaffected, according to Trend. 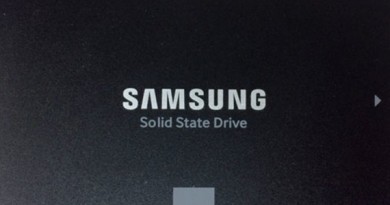 Samsung – lunch of the new SSD

September 29, 2015 Kaeman Vara Comments Off on Samsung – lunch of the new SSD

December 23, 2015 sakib ahmed Comments Off on IBM and Box to Integrate Enterprise Solutions