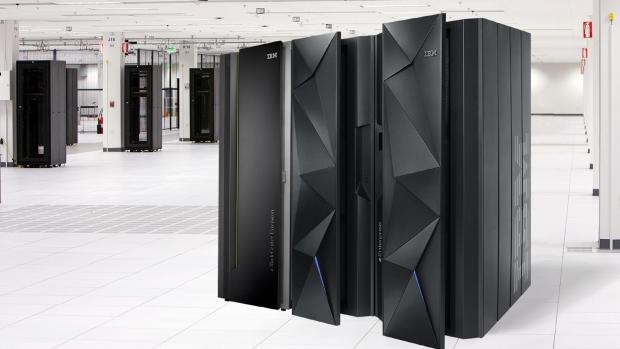 The offerings, all of which are available immediately, aim to provide customers with the best of both the public and private cloud, according to EMC. Users can access the public cloud for speed and scalability, while simultaneously using their private cloud for control and security in a best of both worlds-type scenario.

Straight from the press release, the new products and solutions include:

Data tiering to/from the cloud via EMC VMAX and VNX storage platforms, including enhancements to the FAST.X tiering solution for VMAX to allow customers to automatically tier to public clouds from both EMC and non-EMC storage. Those looking to cut costs can also substitute VNX for VMAX in their infrastructure configuration and add EMC VPLEX cloud tiering. Both VMAX and VNX offer expanded support for private and public cloud providers, with support for VMware vCloud Air, Microsoft Azure, Amazon S3 and Google Cloud Platform.

Improved restore and security capabilities for Spanning by EMC

EMC announced the next generation of NetWorker data protection software with NetWorker 9. The latest version includes universal policy engine and integrates with EMC ProtectPoint to deliver integrated block-level protection for Microsoft and Linux environments, according to the announcement.

“Many businesses have seen huge benefits from strategically moving data and workloads to the cloud. However, this often means sacrificing some control over the data,” said Guy Churchward, president of Core Technologies at EMC, in a statement. “Only EMC has the breadth and depth of portfolio to empower customers to take control of their data and achieve the greatest efficiencies.”

DATA CENTERS TARGETED FOR BEING THE SOLE REASON FOR ENERGY WASTAGE

September 25, 2012 DCT User Comments Off on DATA CENTERS TARGETED FOR BEING THE SOLE REASON FOR ENERGY WASTAGE