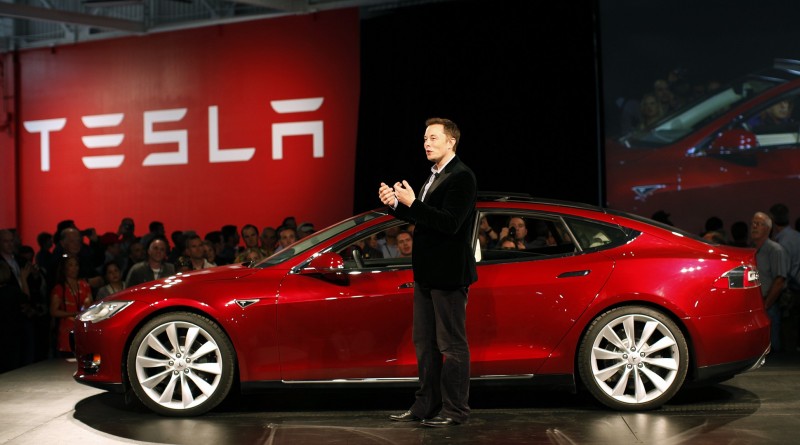 For the past year, the exterior facade of Tesla Motors’ Gigafactory 1 received most of the attention online, garnering plenty of images and video as it steadily rose amid the high desert just east of Reno.

Now the facility’s innards will start to get some play, too.

Work on the $5 billion battery plant’s interior architecture is now underway in full force, as well as a data center to be located on the Gigafactory site.

Permits acquired through Storey County show several multimillion-dollar projects kicking off during the summer at the Tesla Gigafactory site, where construction on the pilot plant is ongoing. The pilot plant will comprise about a fourth of the final facility’s footprint, according to Tesla CEO Elon Musk, who also announced last week that the company has received its temporary certificate of occupancy for the Gigafactory. The facility will span 10 million square feet once fully completed, making it the largest facility of its kind in the world.

Recently permitted work at the site include a $10 million project for the Gigafactory’s “architectural interiors,” which started in August and is expected to wrap up by February 2016. That would be in line with Tesla’s accelerated timetable of producing batteries at the site by spring next year. The highest-ticket item for the summer at the Gigafactory site, meanwhile, is a project for mezzanine steel and concrete work to the tune of $12.92 million. Also of interest is permitting for the construction of a data center at the site, which commenced in the beginning of September, county records show. In addition to computers, there will be some robotics involved for the project as well, according to the county.

All in all, Tesla applied for nearly as many permits in the last four months — more than 20 — as it did in its first year since ground work commenced on its Tahoe Reno Industrial Center site in May 2014. Those permits include work for:

Tesla also has been pretty busy lately, inking a deal to acquire lithium from a Nevada site just a few hours from the Gigafactory site as well as holding a launch event for the latest addition to its family of vehicles, the Model X. 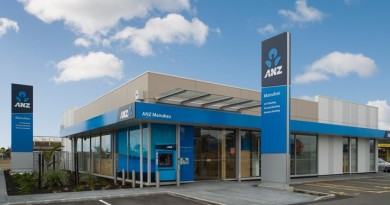 Google All Set to Launch another Data Center in Council Bluff

November 19, 2012 DCT User Comments Off on Google All Set to Launch another Data Center in Council Bluff