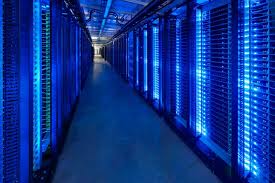 Facebook’s year old project to develop open source hardware designs with the aim to build efficient data centers gained momentum recently. Other top technology companies have joined the effort and introduced server designs. Details about implementations of the open hardware designs were provided by the company along with an announcement of new members of the Open Compute Project, including Hewlett-Packard, Advanced Micro Devices, Fidelity, Quanta, Tencent, Salesforce.com, VMware, Canonical and Supermicro. Contributions in new server and storage designs that fit into OCP’s Open rack specification, which covers hardware were made by Dell and HP.

The OCP project, announced by Facebook in April last year, revolves around opening up hardware specifications and designs to create power efficient and economical data centers. It shares the same objectives of the open source software movement, with a group working together to share, tweak and update hardware designs with the aim of improving products. Higher standards around which companies get better control of hardware are an important aim of the project. Cloud computing is a focus area where servers are added as demand scales up for web based services.

“We’ve started to see a convergence of voices among the consumers of this technology around where we think the industry would benefit from standardization and where we think the opportunities for innovation are,” said Frank Frankovsky, founding board member of the Open Compute Project.

“The Facebook standard seems to be a data-center centric effort where you are looking to establish a system-design standard that can populate a data center with hundreds of thousands of servers,” King said.

Facebook engineers designed hardware for the company’s Prineville, Oregon data center and OCP was born as a collaboration of it. The data center cost 24% less and utilized 38% less energy. Bigwigs like Google and Amazon also have their servers custom-made versus buying servers of the shelf. This has helped them reduce financial overheads and strain on IT staff deploying and managing numerous servers.

January 13, 2012 DCT User Comments Off on SysEng Releases the Much Awaited SE Cloud 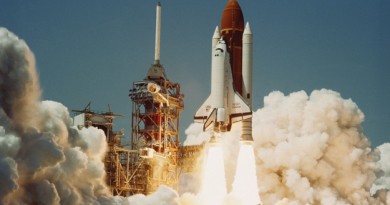