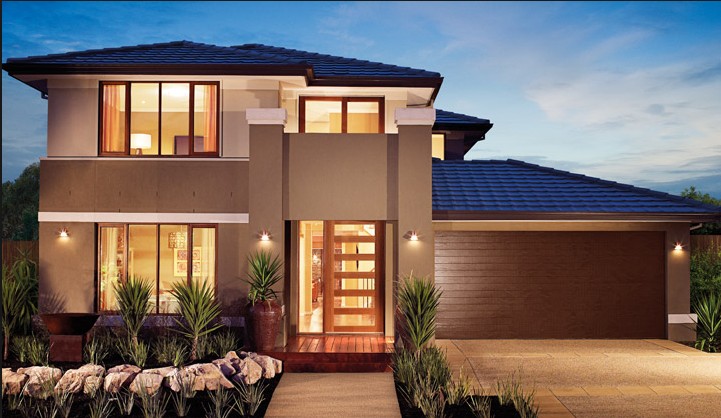 The Australian residential building group, Henley Properties has signed a three year contract with Brennan IT that will see it move to an infrastructure-as-a-service setup, based in an Equinix datacentre in Sydney.

The company’s current core IT systems are run from three racks of equipment hosted out of Interactive’s colocation facility in Port Melbourne.

The company hopes the move will allow it to reduce its internal hardware footprint to the equivalent of just half a rack, consisting of servers for local file replication and Riverbed LAN equipment.

Henley CIO Jeremy Bree told iTnews the company intends to complete the shift by the end of the year. “It’s an ambitious move, but it’s not as though it’s something we decided to do yesterday – we’ve been planning the move since around this time last year. 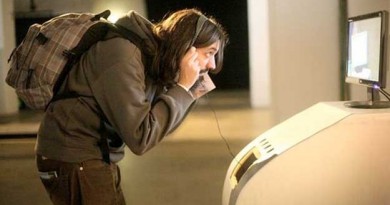 January 30, 2012 Charles.Costa Comments Off on Microsoft Azure Embraces Open Source in the Midst of Promising Challenger