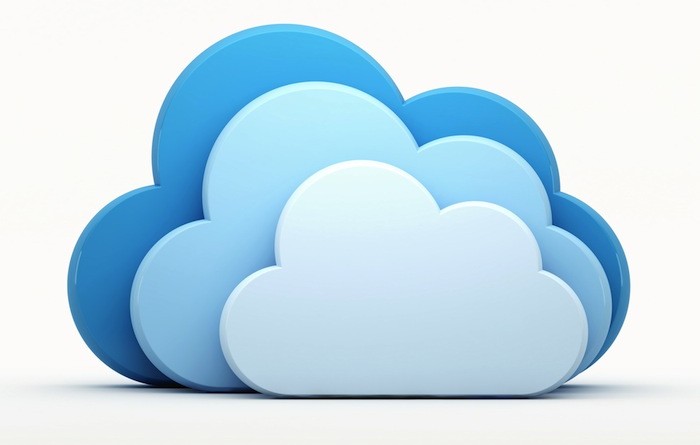 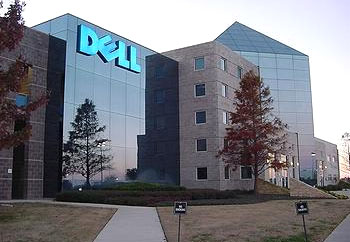 One of the rarer opportunities in the channel is a truly “greenfield” application that pulls along a massive amount of IT infrastructure. For that reason the channel as a whole should be looking to drive more adoption of Big Data analytics applications. In fact, with that goal in mind, Dell has been steadily building out a reference architecture for Hadoop that runs on top of its PowerEdge servers.

This week Dell extended that architecture to include the distribution of Hadoop from Cloudera that has been validated alongside extract, transform and load (ETL) software from Syncsort. The end goal, said Armando Acosta, Hadoop product and planning manager for Dell, is to make use of ETL software that traditionally has been used to move large amounts of data in mainframe environments and apply those concepts to Hadoop.

Most IT organizations have a large amount of data they have been collecting for years residing in a data warehouse. Rather than continuing to pay for the commercial software licenses associated with storing that data, many IT organizations are looking to shift that data in bulk into an open source Hadoop environment. And rather than having to validate an ETL solution themselves, Dell is working with Cloudera and Syncsort to create a reference architecture that will prove to be the foundation for a modern data warehouse, Acosta said.

Whatever the ultimate outcome, one thing is for certain: A lot of data will be moving in and out of Hadoop in bulk for a long time to come. As such, solution providers would do well to start thinking about not only how to stand up a Hadoop cluster but also all the related technologies required to make that Hadoop cluster operational.

This first ran at http://thevarguy.com/big-data-technology-solutions-and-information/092415/dell-enlists-cloudera-and-synsort-drive-hadoop-adoptio

Oregon Makes Changes to Keep Up with the Demands

April 2, 2012 DCT User Comments Off on Oregon Makes Changes to Keep Up with the Demands