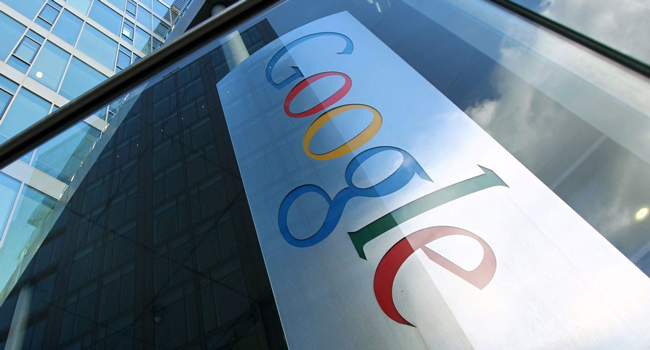 Network peering is one of the wonkier areas of the internet and data center infrastructure world, but performance of internet services, be they online video or cloud infrastructure, depends greatly on how efficiently companies behind those services and service providers they rely on exchange traffic with others.

Google recently struck a new peering deal with Level 3 Communications using a fairly new type of arrangement the carrier has recently been advocating for.

It’s called “bit mile,” and it essentially means that each partner carries exactly the same amount of data from their partner’s network over the exact same distance as the other partner. If Jack and Jane each have five apples they have to bring to their respective grandmothers, but Jack lives closer to Jane’s grandmother, and Jane lives closer to Jack’s grandmother, they can agree to deliver the apples to each other’s grandmothers, but only an equal amount of apples and only over equal distances. If Jack happens to carry more apples than agreed and over a longer distance, Jane has to compensate him.

Level 3 operates one of the world’s largest internet backbones, but Google has also built out a formidable global backbone to deliver its services. Google’s backbone interconnects its massive data centers around the world and delivers traffic from those data centers to its 70-plus edge locations, where the content is cached for delivery to end users.

Now, the two have agreed to help each other deliver traffic more efficiently under a bit-mile deal, with no money changing hands. The agreement also means the two operators’ networks will interconnect in more locations than currently, improving overall performance of the internet.

“Direct interconnection between Web services and internet service providers is a win-win for all parties,” he said. “ISPs save on traffic costs, and end viewers experience improved performance, like reduced buffering delay for video.”

A bit mile is a unit of measurement. It’s equal to the number of bits you can carry, multiplied by the distances that they’re carried. Partners calculate how many bit miles they have delivered for each other and make routing changes to ensure a more equal share for each.

In addition to wanting better efficiency, Level 3 has been advocating for bit mile as an alternative way to structure peering agreements with Internet Service Providers that deliver traffic to end users. In the traditional ratio-based system, a last-mile ISP will agree to serve x amount of the backbone operator’s traffic to its end users in exchange for being able to send y amount of traffic upstream, via the backbone operator’s network.

A typical ratio is six to one, where the last-mile ISP delivers six Megabytes of data to its customers for every Megabyte its customers send out of its network. Partners have to compensate each other for any traffic sent beyond the agreed-upon ratio.

Lately, these agreements have become less and less favorable for backbone operators like Level 3, since the proliferation of digital content streaming means a lot more traffic flows downstream to the end users than the other way, leaving backbone operators liable for more and more out-of-ratio traffic and paying tolls to the last-mile ISPs. 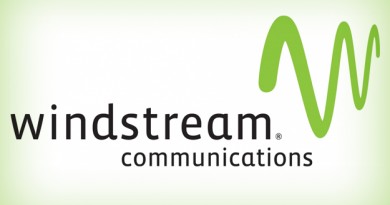 Can Windstream Double its Shares with a Data Center Sale?

October 20, 2015 DCT User Comments Off on Can Windstream Double its Shares with a Data Center Sale? 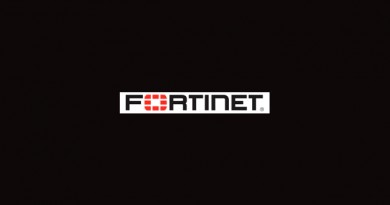 October 6, 2015 DCT User Comments Off on Fortinet’s SDNS to Provide a Secure Cloud