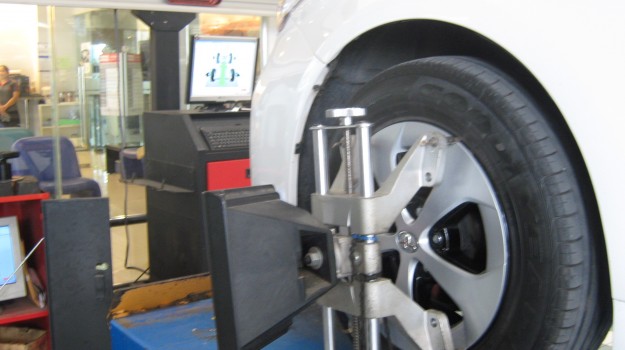 Toyota, the world’s largest automaker, is planning to build a data center specifically to collect and analyze data from cars equipped with a new type of Data Communication Module, an upcoming feature that will enable the company’s next-generation connected-vehicle framework, which will transmit data over cellular networks.

“To build the IT infrastructure needed to support this significant expansion of vehicle data processing, the company will create a Toyota Big Data Center (TBDC) in the Toyota Smart Center,” the company said in a statement. “TBDC will analyze and process data collected by DCM, and use it to deploy services under high-level information security and privacy controls.”

Connected cars are one of the new quickly growing sources of data expected to drive growth in demand for data transmission, storage, and processing capacity, collectively referred to as the Internet of Things.

Toyota did not provide details about the new data center it is planning to build for connected car data, such as size, power capacity, or location. The company made the announcement in conjunction with CES 2016, the big consumer electronics trade show taking place this week in Las Vegas.

It plans to start offering the new DCM as a feature in 2017 models on the US market, with plans to expand to other markets in the future. The company said connecting cars over cellular networks expands their ability to transmit data for products and services.

Toyota wants to build a DCM architecture that will be uniform around the globe by 2019. Today, the devices are different from region to region or from country to country. It is also planning to consolidate global DCM communications.

Many of the services that use DCM will be provided by companies other than Toyota. The automaker has partnered with a company called UIEvolution, which will build an application that will provide vehicle data to Toyota-authorized third-party service providers. 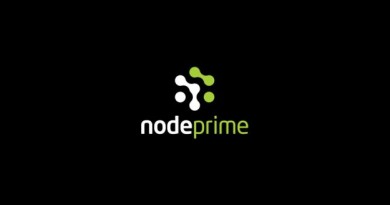 $7M in Seed Funding from NodePrime for Data Center Owners

October 1, 2015 DCT User Comments Off on $7M in Seed Funding from NodePrime for Data Center Owners