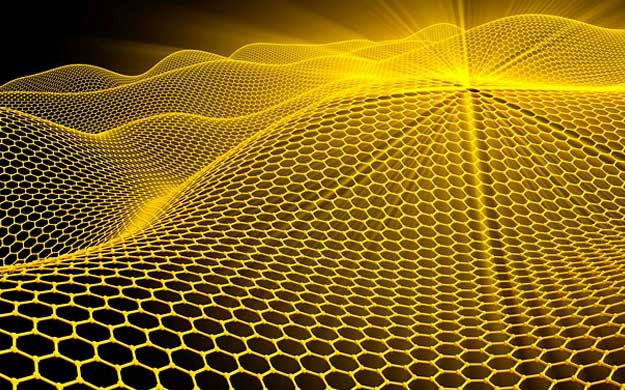 Ian Murdock, one of the unsung heroes of the free/open source software revolution and founder of the semi-eponymous Debian GNU/Linux operating system, has died. He leaves behind an important but little appreciated legacy as a programmer who helped bridge the gap between the Free Software Foundation and the Linux kernel in its early days.

Docker and Debian reported Murdock’s death on Dec. 30. Murdock was 42.

Murdock founded Debian in 1993, when he was an undergraduate at Purdue University. At the time, the Linux kernel, which Linus Torvalds first released in the fall of 1991, remained quite new. Most existing GNU/Linux systems prior to Debian lacked either professionalism or a commitment to the principles of software sharing and openness that the Free Software Foundation promoted.

“You’d flip through Unix magazines and find all these business card-sized ads proclaiming ‘Linux,’” Murdock wrote of the situation before Debian appeared. “Most of the companies were fly-by-night operations” that did little to advance free software.

Debian was also important because it formed the basis for the first major collaboration between the Free Software Foundation and the Linux community. Prior to Debian’s launch, other programmers had used GNU software in conjunction with the Linux kernel to build operating systems, but they had not received the official endorsement of the GNU project or the Free Software Foundation.

Indeed, GNU developers at the time were paying relatively little attention to Linux. They dismissed Torvalds’s kernel in the summer of 1992 as a kernel that “runs only on 386/486 AT-bus machines.” They added, “porting to non-Intel architectures is likely to be difficult as the kernel makes extensive use of 386 memory management and task primitives.”

Their stance was unsurprising. Linux was a monolithic kernel developed “just for fun” by an amateur programmer in Finland. Meanwhile, GNU’s professional programmers were working in Massachusetts on their own kernel, Hurd. Hurd was a microkernel that was supposed to be much more sophisticated than Linux. In 1993, they had little reason to see Linux as anything more than a hobbyist project that would prove no more enduring than other free Unix-like kernels, such as Minix, that long ago passed into oblivion.

Yet their attitude toward Linux changed with Debian. Starting in June 1994 GNU programmers promoted Debian GNU/Linux as “a complete, full-featured system based on GNU and Linux that is easy to install and configure.” By the spring of 1995 the GNU project was distributing Debian on CDs, which marked the first time that it shipped a Linux-based operating system as part of its official software offerings.

Murdock also coined the term GNU/Linux to refer to operating systems based on GNU software and the Linux kernel. It was an alternative to Lignux, the name Richard Stallman had proposed.

Murdock left his leadership position with the Debian project in March 1996, when he was replaced by Bruce Perens. He subsequently worked for Sun Microsystems, Salesforce and Docker, where he was employed at the time of his death.

Cisco’s new CEO hints at deals in software and security

September 30, 2015 Kaeman Vara Comments Off on Cisco’s new CEO hints at deals in software and security 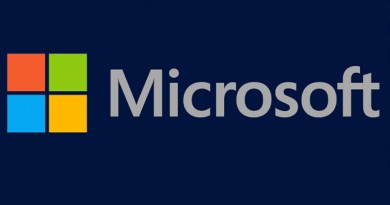 Going ROBO: Making the Most of Your Remote Locations

January 25, 2016 sakib ahmed Comments Off on Going ROBO: Making the Most of Your Remote Locations