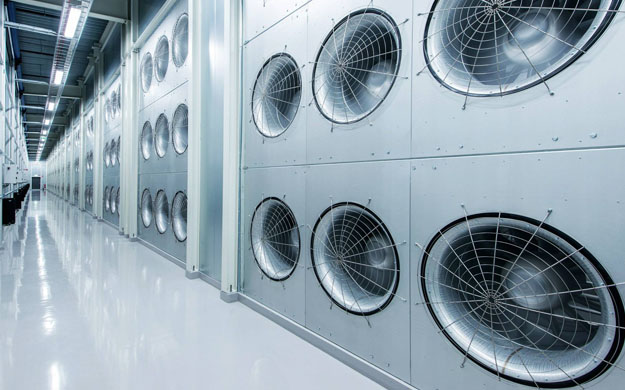 Nimbix, a cloud service provider that specializes in high-performance infrastructure services for Big Data applications, is the latest tenant at the Dallas Infomart, the major Texas carrier hotel operated by Infomart Data Centers. The company said in an announcement this week that it selected the facility based on a number of factors, including power savings, which could be 50 percent compared to other Dallas data center providers.

With power density requirements three to four times cloud industry average for its supercomputing solutions, Nimbix said it selected the site to support the infrastructure for its upgraded HPC platform JARVICE 2.0 due in part to the building’s access to low-cost power. As of summer 2015, there were six cloud providers offering GPUs in the cloud, including Nimbix, according to NVIDIA.

The building’s connectivity options and access to the Dallas-Fort Worth network hub are also benefits to Nimbix, according to the announcement.

In October, Nimbix closed a $7.5 million funding round, which the company said would go toward expanding its operations in the Dallas-Fort Worth area.

“Nimbix focuses on reducing the costs and complexities surrounding big data analytics and computation for customers around the world with JARVICE 2.0,” Rob Sherrard, co-founder and VP of service delivery at Nimbix, said in a statement. “Infomart Dallas is a catalyst for JARVICE 2.0, delivering the global connectivity, low-cost power, design flexibility, security, and dynamic infrastructure critical to powering both the Nimbix cloud and high-performance processing platform.”

Nimbix is planning to scale density and footprint, while Infomart is planning to supply 100MW of electricity to the building. Nimbix is also expected to benefit from Infomart’s use of containment, vertical exhaust ducts, and other flexible design options. 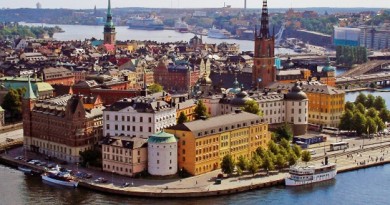 LEED Gold for QTS in Atlanta

November 17, 2011 Daniel Prabhu Comments Off on LEED Gold for QTS in Atlanta

GEN-I TO SET-UP A $10.5 MILLION DATACENTER IN CIAL CAMPUS