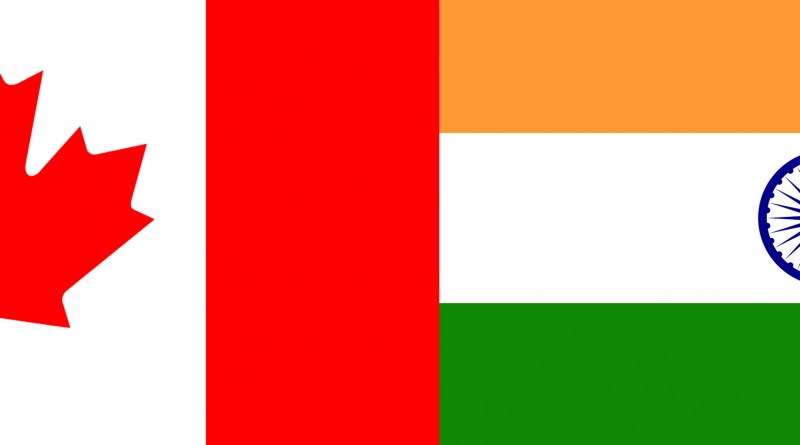 “PerfectCloud already has development office in Noida. We are in process of setting up support office here within three months. It will cater to our clients in Asia Pacific, Middle East and Africa market,” PerfectCloud CEO and founder Mayukh Gon told PTI.

The company was founded in 2011 as joint venture with University of Toronto and Indians living in Canada, he said.

PerfectCloud offers integrated cloud services and has around 8,000 software applications on its platform including the ones hosted with leading firms such as Amazon Web Services, Microsoft Azure and Salesforce, among others.

Users of cloud service don’t require to buy entire softwares as they can use them on the cloud and pay as per their use. “We are hiring engineers who are good in algorithms. At present, we have 20 people and for support office we are in process to hire 80 people initially to start operations,” Gon said. He said that the company has acquired 20 clients in Asia Pacific region of PerfectCloud with most of them being in India.

“We are now serving four leading Indian media houses, four banks, out of which one is multinational and rest are headquartered here. All clients acquisition in India for PerfectCloud have been finalised only in last three weeks,” Gon added.

When asked about revenue of the company, he said that the company is still in investment phase and looking to partner with data centres in India for its expansion. “Despite our continued investments, we expect to be cash flow positive by the end of 2016,” Gon said.

Altoona to Get $12M Data Center