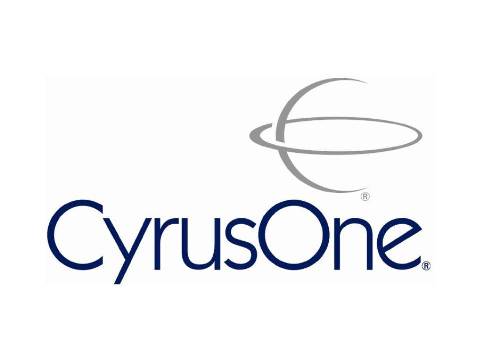 Data center provider CyrusOne has wound down business connections with its former parent company, the US telecom Cincinnati Bell, which spun it off in an IPO in 2013.

The telco has sold all remaining stock in an operating partnership with the data center provider, as noted by Seeking Alpha, which tracks the stock market. CyrusOne has been gradually buying back its own stock from its former parent since 2014 and recently bought the last 7 million shares the telco still owned.

Cincinnati Bell acquired Carrollton, Texas-based CyrusOne in 2010 for $525 million from Abry Partners, a Boston private equity firm active in the data center business. CyrusOne thrived, but the parent company struggled to maintain growth and started exploring a spinoff in 2012.

Currently, Cincinnati Bell owns a 9.5-percent common-stock stake in CyrusOne but none of the operating partnership, which was set up following CyrusOne’s IPO. The telco owned more than 70 percent of CyrusOne after the float.

CyrusOne has a massive data center portfolio that stretches across the US, as well as locations in the UK and Singapore.

Virtualization – The Long and Short of It

March 13, 2012 Daniel Prabhu Comments Off on Virtualization – The Long and Short of It