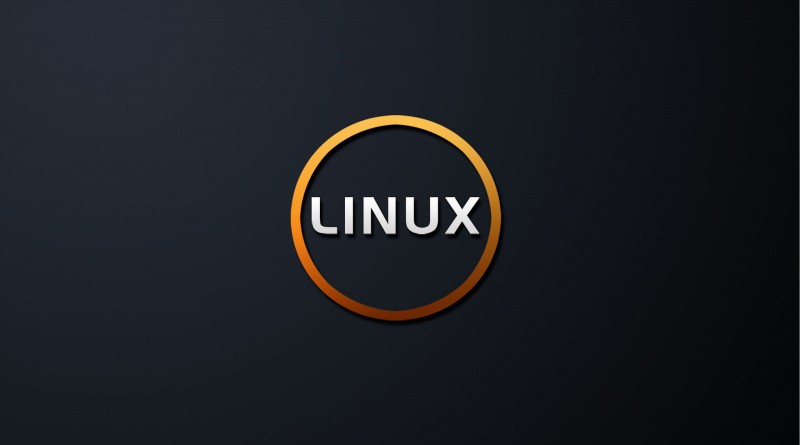 Has the Linux Foundation, the most powerful nonprofit organization in the open source world, sold out to corporate interests? And how committed is it to defending the GPL free software license? Those are questions some critics are asking in the wake of recent changes to the Linux Foundation’s by-laws.

As former Red Hat (and current CoreOS) employee Matthew Garrett first noted, the Linux Foundation in mid-January modified its by-laws so that individual members of the organization can no longer participate in elections for the organization’s board of directors.

Since the other members of the organization consist of corporations, this means people who are not associated with a big company can’t help decide who gets to run the Linux Foundation.

In some ways, this change would seem relatively minor. It’s not as if the Linux Foundation is now only allowing corporations to join, or excluding non-corporate viewpoints entirely.

But Garrett speculates that the change was made to prevent Karen Sandler, executive director of the Software Freedom Conservancy and a staunch supporter of software freedom, from succeeding in her recently announced election bid for the Linux Foundation board. Sandler’s organization is currently enmeshed in a legal battle against VMware over claims that the company violated the terms of the GPL, the license that governs the open source code of Linux and many other major open source projects.

The Linux Foundation has issued relatively little public commentary on this issue. It’s still not clear whether the by-law change would prevent Sandler from running for the board, or just change the way other individual members of the Linux Foundation participate in board elections.

And it’s not even certain that the timing of the change and Sandler’s candidacy announcement was more than coincidental — although the Linux Foundation has not denied as much. The by-law change was made Jan. 15 and Sandler announced her candidacy Jan. 17.)

All the same, it seems unlikely that the Linux Foundation would risk so much face in the mere interest of providing a small, mostly symbolic help to VMware in its ongoing legal battle. The companies represented by the current board are hardly all in bed with VMware. The Foundation has much more to lose by seeming to be favoring corporations over the open source community writ large than it does by angering VMware, a company that deals mostly in closed-source software and has no singular influence over the Linux kernel.

If the by-law change was related to Sandler, I suspect the Linux Foundation’s strategy is simply to avoid setting a precedent of making it easy for activists to assume a leading role in the organization. That move would still have implications for how the Foundation balances the interests of well-funded companies with those of community organizations like the one Sandler heads. But it wouldn’t be proof that the Linux Foundation is out to get the Software Freedom Conservancy for its campaign against VMware, or that it wants to protect VMware’s interests more than those of the open source community as a whole. 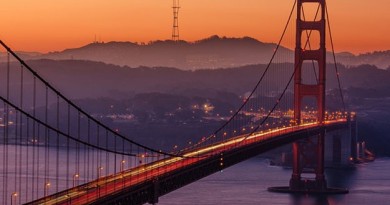 Facebook will use Fewer Generators in New Swedish Data Center

November 10, 2011 DCT_Mark Comments Off on Facebook will use Fewer Generators in New Swedish Data Center