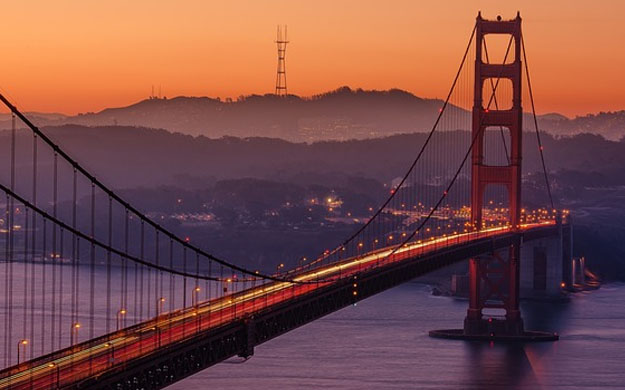 Google is eyeing a brand new but defunct silicon plant in a small town not far from Nashville as a potential data center site.

Hemlock Semiconductor finished building the $1.2 billion polysilicon plant in Clarksville, Tennessee, in 2013 but decided not to launch it, citing an oversupply of the material, used to make photovoltaic panels, caused by a spike in its production in Asia. The internet giant is in talks to buy the plant and the property it sits on to convert it into a Google data center, The Tennessean reported, citing local officials.

Big manufacturing plants and especially semiconductor plants are attractive to companies that build data centers at grand scale, of which Google would be one. These sites have access to a lot of power and all the expensive infrastructure to deliver that power already in place. The Hemlock site, for example, has its own electrical substation.

Google has repurposed a former paper mill in Finland, adapting a lot of its power and cooling infrastructure for data center use. This year it announced a plan to turn a former coal power plant in Alabama into a Google data center.

Example of a commercial data center service provider that has perfected the art of buying massive defunct industrial plants for pennies on the dollar and turning them into data center facilities is QTS Realty Trust. QTS has done this with former semiconductor plants in Virginia and Texas and with a former Sun-Times newspaper printing plant in Chicago.

The Clarksville-Montgomery County Industrial Development Board was expected to vote on a land deal with Google Monday, according to The Tennessean. Local officials hope the Google data center deal, if it goes through, will ease some of the angst caused by Hemlock when it pulled out of what was expected to provide a major boost to the local economy. 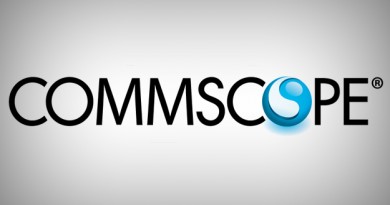 CSC Finland Turns to CommScope for Expansion of Data Center

October 20, 2015 DCT User Comments Off on CSC Finland Turns to CommScope for Expansion of Data Center