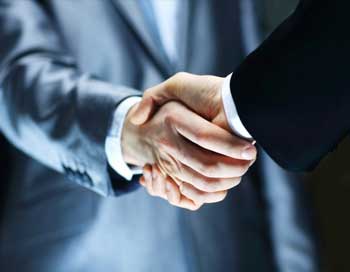 Google has bought a defunct semiconductor plant in Clarksville, Tennessee, not far from Nashville, planning to convert it into a data center, state officials announced today.

The company expects to invest $600 million in the project. This will be the eighth Google data center in the US.

Hemlock Semiconductor built the $1.2 billion polysilicon plant in 2013 but did not launch it because of deteriorating market conditions for the material, used to make photovoltaic panels. The site has access to a lot of power and has a lot of infrastructure in place that Google can adapt for data center use.

The company has repurposed a massive paper mill in Finland as a data center and earlier this year announced a plan to turn a defunct coal power plant in Alabama into a Google data center.

The Tennessean reported that Google was in talks to buy the site Monday, when a local county board was expected to vote on whether to sell the property to the internet giant.

The site will be fully powered by renewable energy, Tennessee Department of Economic and Community Development said in a statement. As part of the deal, Google will be able to scout new renewable energy projects and work with the local utility, Tennessee Valley Authority, to bring renewable generation capacity to the grid.

Data center design not that simple

August 13, 2012 DCT User Comments Off on Data center design not that simple 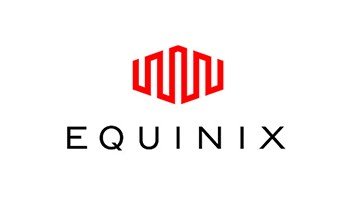