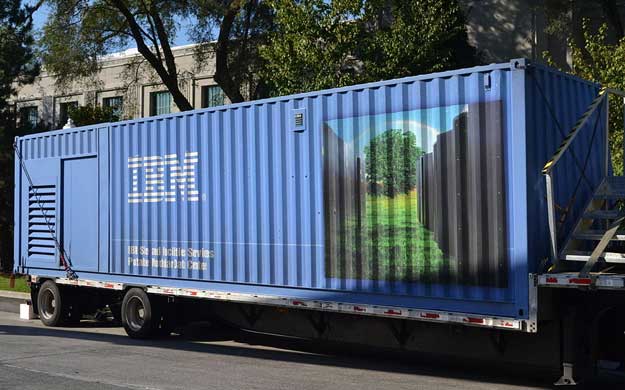 The acceleration of data usage by businesses and consumers is leading to fast gains in data trafficking, such as new iterations of WiFi, development of 5G cellular and DOCSIS 3.1, the muscular data standard for cable operators.

All that data puts a lot of pressure on data centers. While virtualization has increased efficiency by enabling a server to run a bit closer to its capacity, data center structures have stayed basically the same: These are big buildings with lots of sensitive equipment that must be kept cool. That cooling costs a lot of money.

A new approach is emerging, however. Modular data centers save money in a couple of ways: Since capacity is added only on an as-needed basic, the space to be cooled and computing elements in that space are reduced. The contained nature of the servers means that cooling can be deployed more efficiently. Thus, on an apples to apples basis, less energy is expended per megawatt of processing power.

The Advantages of Modular Data Centers

The savings in energy are deeply enmeshed with construction and related capital and operational expenses of the data center overall. “On an annual basis, a modular data center will use less power than the conventional data center. A typical example of this yields a PUE of 1.19 for a modular data center and 1.34 for a traditional monolithic data center,” wrote Bill Kosik, the Distinguished Technologist for Data Center Facilities Consulting for Hewlett Packard Enterprise, in response to emailed questions from Energy Manager Today.

The operational expenses of a modular data center can be great as well. The Phoenix Business Journal posted a story last month detailing a year of research done by IO Data Centers LLC and the Arizona Public Service Company. Modular data center were found to waste 44 percent less energy and save 19 percent in costs. The story offered some raw numbers:

The estimated cost reduction amounted to more than $200,000 per megawatt of IT power load per year based on the site’s electricity rate at the time, which was 7 cents per kilowatt hour, according to the study’s findings.

The reason that modular data centers use less energy is that it is more targeted. Nigel Stevens, the Managing Director of IO Data Centres, a modular data center firm in the U.K., put it in easily understandable terms in a story at DataCenter Dynamics: “Think of it like a bottle of beer. Would you put in the fridge, or cool it down by turning down the air conditioning? Modular data centres are the fridge, far more efficient.”

The amount of energy that can be wrung out of the process varies on the particular type of data center used, wrote Kosik and Brian A. Rener, an associate at SmithGroupJJR in a story at Consulting-Specifying Engineer. Besides brick and mortar data centers, there are Industrialized or prefabricated data centers and containerized approaches.

The story says that the same choice of cooling (such as direct expansion, direct outdoor air, chilled water, evaporative cooling) that is used in traditional data centers can be used in the modular variety. The modularity enables customized designs that more directly address the devices that need to be cooled. Simply, there is less waste. The story cites saves of 30 percent to 50 percent in energy expenditures.

Modularity Will Sort Itself Out

It seems likely that the industry will spend some time sorting out the definitions of modular data centers. For instance, last week Data Centers Delivered introduced six non-traditional data centers, ranging from the ECube (a turnkey, pre-engineered system) to the CustomCube (a customized modular data center). Whether these – and others like it across the industry – are technical or branding differences will become apparent over time.

The sense is that the industry must sort through which approaches are distinct and which are slight variations on the same theme. Energy efficiency certainly will be one of the distinguishing characteristics.

Kosik points to five elements of which companies interested in modular data centers should be aware. They should seek scalability of design for the present and future and investigate a variety of construction parameters. There should be “a menu-driven” selection of construction materials and availability of prefabricated components. Modular data centers, he writes, should allow variation in density in the space allotted and the ability to accommodate all typical data center hardware, storage, networking and software elements. 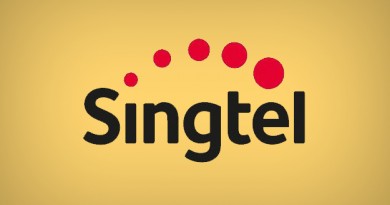 October 8, 2015 DCT User Comments Off on $282M Data Center from Singtel in Singapore