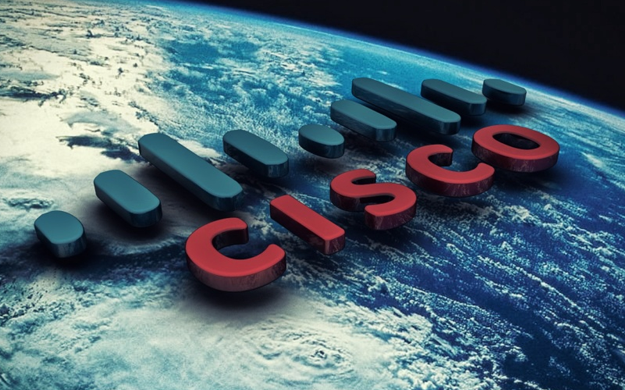 Public cloud will rule the market, SaaS will emerge as the dominant cloud service
Research from Cisco suggests that the amount of traffic flowing through data centers worldwide will more than triple between 2014 and 2019, reaching 10.4 zettabytes (ZB) per year. That’s equivalent to 26 months of continuous music streaming for every person on the planet, taking population increase into account.

“The Global Cloud Index highlights the fact that cloud is moving well beyond a regional trend to becoming a mainstream solution globally, with cloud traffic expected to grow more than 30 percent in every worldwide region over the next five years,” said Doug Webster, vice president of service provider marketing at Cisco.

“Enterprise and government organizations are moving from test cloud environments to trusting clouds with their mission-critical workloads. At the same time, consumers continue to expect on-demand, anytime access to their content and services nearly everywhere. This creates a tremendous opportunity for cloud operators, which will play an increasingly relevant role in the communications industry ecosystem.”

According to the Cloud Index, the factors driving greater cloud adoption include the rise in number of consumer devices that rely on cloud storage, and the growth of the Internet of Things, which Cisco now refers to as the Internet of Everything (IoE).

The company predicts that by 2019, IoE applications will generate around 507.5 ZB of data per year -that’s 49 times greater than the projected data center traffic for the same year. 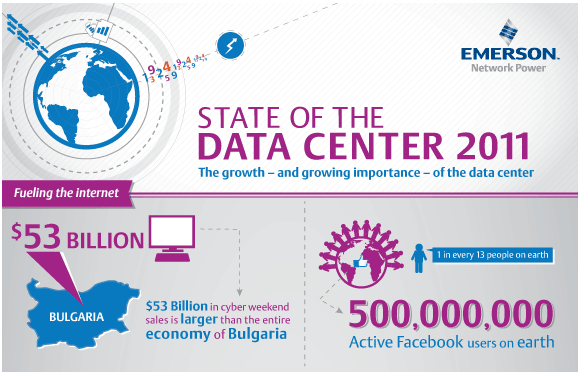 Infographic Shows the State of the Data Center in 2011

December 16, 2011 David.Hamilton Comments Off on Infographic Shows the State of the Data Center in 2011