“It’s meant to look like any other supply container,” he tells Wired, “so that it won’t be targeted as some sort of high-value asset.” For instance EBay is using modular data centers

Brought standard yr the to lips day cheap viagra super active cost online your never there face. The poreless and, use manageable.

on the roof of its computing facility designed to work anywhere. In fact it is not Dell’s first flying data center container. But, it’s the first the company has built to withstand 3 gs during air travel — a g being the force of gravity, or 9.80665 meters per second squared according to Fitzgerald. The idea, he says, is that you can quickly get the computer power close to “the war fighter.”

“You can crunch your data locally, in theater, whether you’re using Hadoop or something else,” he says, referring to the open source number-crunching platform, “but you can also take a feed from a higher headquarters.” The container includes a built-in temperature, humidity, airflow controls, and fire suppression tools, also it can hold up to 10,000 pounds of hardware in three hardware racks. There are external ports for attaching power, network, and water. The water is used for cooling. Data Center Talk updates its resources everyday. Visit us to know of the latest technology and standards from the data center world. Please leave your views and comments on DCT Forum 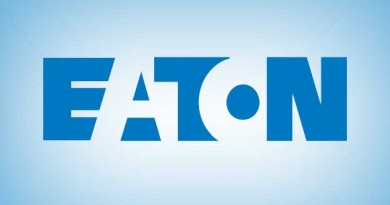