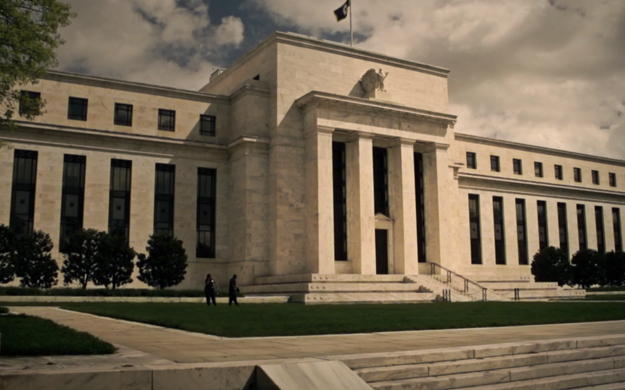 It’s hardly a news headline when the U.S. federal government overspends on some line item, further bloating its nearly $4 trillion in outlays. But according to a Government Accountability Office (GAO) report, because the government fails to outsource strategically, it is passing by significant savings. Stephanie Overby at CIO notes, “Leading companies approach IT outsourcing strategically, taking an aggregate approach to managing IT services spending rather than making such purchases on a piecemeal basis. By doing so, they achieve four to 15 percent savings on these services annually, according to the GAO.”

The government often fails to follow industry practices in such areas, or implements them in a delayed fashion relative to private companies, in part because of the incentive structure of public agencies. Overby added that “[t]he GAO also found that most of the agencies failed to follow leading commercial outsourcing practices, like clearly defining the roles and responsibilities of the offices responsible for strategic sourcing, conducting enterprise-wide spend analysis, monitoring spending, and establishing savings goals and metrics.” For a private company, lost revenue—particularly if it leads to investor or other business problems—hurts the company’s efforts and can lead ultimately to shuttering of the business. For government agencies, however, failure is typically blamed on a lack of funding, which is easily remedied by—you guessed it—more funding. No major agency faces shutdown over failure to accomplish its stated mission. Plus, today, budget limits are no constraint on spending; the government can simply call on theFederal Reserve to print more money.

These structurally lousy incentives are part of the reason why governments routinely lag private industry in terms of implementing beneficial practices such as strategic IT outsourcing. And although some agencies will no doubt make progress, they will never feel any serious motivation as long as the size of the debt is ignored.

ORACLE DISAGREES WITH THE NEED FOR MEGA SCALE DATA CENTERS

October 29, 2012 DCT User Comments Off on ORACLE DISAGREES WITH THE NEED FOR MEGA SCALE DATA CENTERS