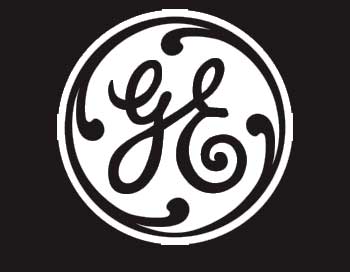 Existing data centers are often hard pressed to respond to the growing compute needs of the businesses they support. While businesses can change quickly, adding additional data center space is a time consuming process with several simple projects lasting six months to a year before the space becomes available for use.

GE‘s Critical Power division thinks it has found a way to give data centers with traditional PDUs at least 10% more space. By transitioning to its Edge Cabinet single conversion PDU, which moves the PDU from a space in the 19″ rack to an unused corner in the 5″ of wasted space in the standard 24″ overall rack with 19″ equipment mount, which GE refers to as “negative space”, GE sees data center operators getting as much as 10 percent of the rack space made available for IT equipment, rather than the PDU.

The system also moves all of the power cabling to one side of the rack, simplifying the nest of wiring that exists in many data center racks. GE sees this as a safety and maintenance improvement, making operations safer and maintenance easier.

The Edge Cabinet PDU can support up to five of the GE GP100 power rectifiers which can work with 380-480 volt three-phase AC, delivering 12-volt DC directly to equipment or to a 48 volt DC power distribution bus. GE claims that its rectifiers meet the same power requirements as its competitors, in half the footprint, increasing the efficiency of the power installation.

March 16, 2012 DCT User Comments Off on Dell to Set up Data Centers All Over Asia to meet the Increasing Demand of the Clouds

How the data center industry can outsource

August 3, 2012 DCT User Comments Off on How the data center industry can outsource