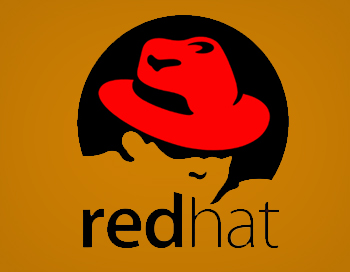 Red Hat, which has made a name for itself selling and supporting enterprise-hardened versions of open source data center software, has acquired Ansible, a startup with a similar business model founded by former Red Hatters.

Ansible deals in IT automation for DevOps, a style of IT infrastructure management aimed at enabling developers to deploy new applications and change existing ones quickly and frequently. Pioneered by web giants like Google, Twitter, and Facebook, the model is gaining a growing foothold in the more traditional enterprise space, where companies like banks and manufacturers are now looking at software development as a way to differentiate and add new sources of revenue.

Red Hat, most famous for its enterprise distribution of Linux, has a number of data center software products with similar aims and says Ansible’s portfolio will be complementary to its own.

Red Hat did not disclose terms of the transaction, and other tech news pubs reported conflicting figures citing anonymous sources. TechCrunch said Ansible was acquired for $150 million, while VentureBeat, which broke the news Thursday, said the price tag was “more than $100 million.”

Ansible was attractive to Red Hat because its platform, called Tower, is simple to use, modular, and popular as an open source project, Alessandro Perilli, general manager of Red Hat’s cloud management strategy, wrote in a blog post.

Integration between Red Hat and Ansible

Red Hat CloudForms will continue to offer overall orchestration and policy enforcement across all architectural tiers we support, within the corporate boundaries and on public clouds.
Ansible will automate the provisioning and configuration of infrastructure resources and applications within each architectural tier, as requested through the CloudForms self-service provisioning portal. This will include deploying Red Hat Satellite agents on bare metal machines when the use case requires it.
Red Hat Satellite will continue to enable the provisioning and configuration of Red Hat systems (and security patches and software updates) within each architectural tier, as defined by the Ansible automation workflows.

May 17, 2012 DCT User Comments Off on Colocation America Expands Its L.A Data Centers