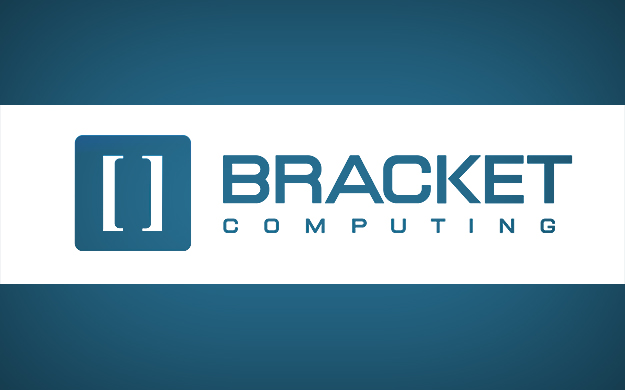 A year after emerging with technology to protect corporate customers from some of the downsides of cloud computing, Bracket Computing Inc. has added $45 million to its coffers, taking total funding in the young company to more than $130 million.

Fidelity Management and Research Co. and Goldman Sachs GS +1.03% participated in the round, along with several current investors. Valuation wasn’t disclosed, but it is less than $1 billion, the company said.

Bracket was co-founded in 2011 by Tom Gillis and Jason Lango, both veterans of Ironport Systems, which made anti-spam hardware and was acquired by Cisco Systems Inc.CSCO +0.59% in 2007 for $830 million.

The company has developed software, called the Computing Cell, that envelops a customer’s applications, data and associated security, networking and data management into a single construct. The cell can run across multiple public clouds and in the customer’s own data center, offering security and protection from the performance changes that can occur in cloud computing.

Customers hold the digital keys to their data, which is encrypted, and Bracket runs it, reserving hardware at cloud providers when necessary and distributing the data across multiple machines to smooth performance and improve speed.

Bracket is also part of the Wells Fargo WFC +1.69% Startup Accelerator, and Wells Fargo said in April that it will support Bracket’s development of the computing cell. Other customers include DirecTV.

Has the Linux Foundation Really Sold out to VMware?

January 30, 2016 sakib ahmed Comments Off on Has the Linux Foundation Really Sold out to VMware?