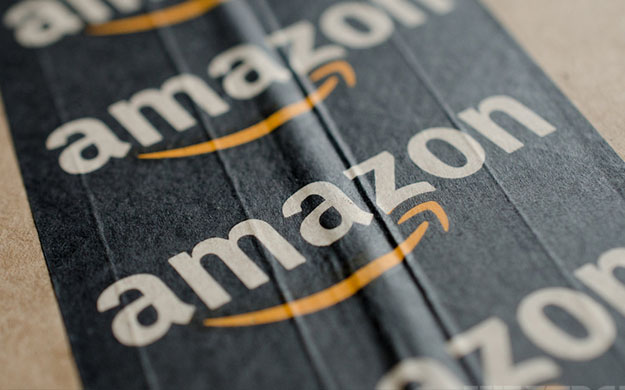 Amazon is going to build a new €100 million ($113m) data center, at a business park where it already has two facilities, according to reports in the Irish media.

The new building, to be built by Aecom, will be at the Blanchardstown Business and Technology Park, according to the Irish Independent. The move adds to a surge in data center building in the Irish Republic which has recently been predicted to amount to €3.7 billion over the next few years, and includes recent announcements from Microsoft, Apple, Facebook, Google and EMC.

The new building will be two stories high and have 16,000 sq m (170,000 sq ft) of floor space, the architects, Aecom, have told Dublin council, according to the Irish Independent’s report. Aecom has plenty of past experience in data centers, as well as working on projects in Ireland including Dublin Airport’s Terminal Two.

Amazon only finished its DUB052 data centre at the park a few months ago, and has been operating its first data center on the site since 2010.

In recent months, there have been plenty of data center announcements in Ireland. Apple has won approval for a $950m site in Galway, and Facebook will build a $220m site in County Meath. In Dublin, Google has started work on a $170m facility, Microsoft is planning a new data center, and  PlanNet21 has expanded with a $20m site. Yahoo is reportedly also considering a build in Dublin, and EMC has applied to build in Cork.

All this activity was underway before last week, when the European Court of Justice invalidated the Safe Harbor Agreement, which had allowed cloud computing firms to sidestep European privacy laws and hold customers’ data in the US. Now this agreement has been struck down, it has been predicted that there will be a rush of data center building to support the repatriation of Europeans’ data into the EU.