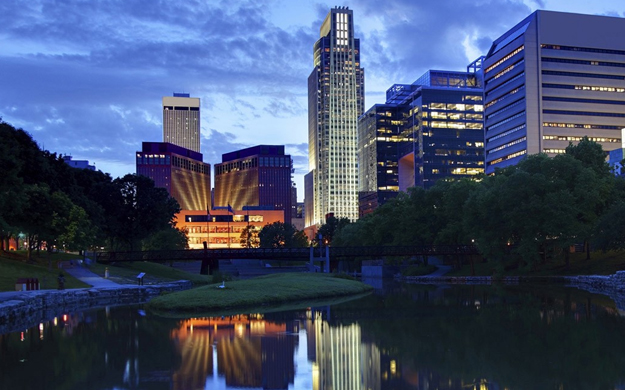 At least 20 computer data centers are located around Omaha including some just across the Missouri River in neighboring Iowa.

They help power Internet searches for Google and Yahoo. Others house the financial data of Travelers Insurance and Mutual of Omaha. And some serve the computing needs of ConAgra Foods, Union Pacific Railroad and other major companies in a wide variety of fields.

Some have been drawn to the area by tax breaks offered by Nebraska and Iowa, two of the most prominent Midwestern competitors in an increasingly aggressive battle among states to lure data centers.

It’s a big effort to appeal to an industry that often employs just 20 or so people to tend to its warehouses of computers servers and hard drives. But local officials insist that data centers can have strong multiplier effects.

Their construction produces jobs for electricians and pipefitters, among others. And once a data center is built, a company sometimes locates other parts of its operations nearby.

The marketing holding company Interpublic Group consolidated its data centers from Hong Kong, London, New York and elsewhere to the Omaha area in 2009, when it employed 270 people in the area. Today, Interpublic has 488 employees there, as it has added back-office jobs in accounting, invoicing and payroll.

Online state records indicate that Interpublic Group received at least $2 million of sales tax breaks or tax credits from Nebraska in 2012 and 2013, but that does not include any property tax breaks or additional sale tax breaks since then.

Yahoo, which also has both a data center and other operations in Nebraska, received at least $13 million in state tax breaks during 2013 and 2014, according to those online records.

Various other data centers also might have received Nebraska incentives, but a lag time in reporting makes the total unclear.

Iowa has extended about $100 million of state tax breaks to data centers, mainly to Microsoft, Google and Facebook, according to records provided to the Associated Press.

A data center “kind of gets us in the door with the company, so we can sell the company on other operations to locate in greater Omaha,” said Mark Norman, senior director of client services for the Greater Omaha Economic Development Partnership. 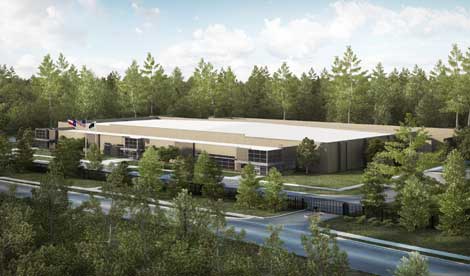