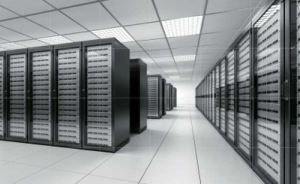 Westerville entered joined the ranks of many when it opened the nation’s first municipal data center. The facility covers over 16000 sq ft of space and was dedicated on March 1. It was dubbed as the WeConnect Community Data center with 8000sq ft of secure space. As the case with all the data centers, it will rent out its space to the local business. The users can manage their servers themselves or get a contract with the center to manage it for the

“Weconnect will be supported by its own revenue and not by the city.” Westerville chief information officer Todd Jackson said “Eventually the center’s revenues will help pay back Westerville for the cost of construction.” he said.

The data center connects into the city’s fibre optic network, so the customers won’t have to pay for the fibre hook-ups each time they contract a new internet provider. “The idea for the data center came from conversations with local businesses and organizations,” Jackson said.

The data center takes all the mandatory factors into consideration, from the temperature controlled rooms to security to fail safe power generation. They have covered all the bases. The city has also drawn up contract to keep the generators in top condition in case of an emergency that would require more than 48 hours of generated power.

“Think about the Internet that started in the public sector,” Jackson said. “The private sector really took that and made it what it is.” 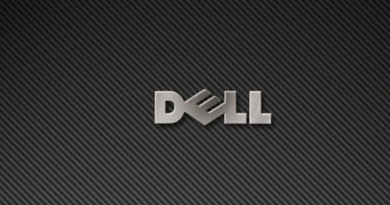 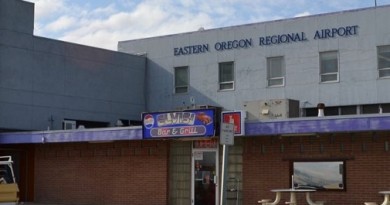