Microsoft announced that it would be expanding its data center and internet base into China.

This news was made official on Thursday, and Microsoft also mentioned that it plans to work with Beijing based 21Vianet to sell its own Office 365 and Windows Azure to companies in the most populated country in the world. An agreement has been signed with the consent of the Shanghai Municipal Corporation. The licensing agreement has also been negotiated.

Office 365 is a an application of Microsoft that enables the users to gain access to online windows programs such as word processing, spreadsheets, and e-mail programs. Windows Azure allows the users to modify online web applications and store it in the remote computers of Microsoft.

Microsoft is not the only IT major to have invested in China. The main reason is that the economy of China continues to expand without any hurdles.

Customers based in China who wish to operate with Chinese companies, and under the governance of the same laws can do so by collaborating with 21Vianet. 21Vianet plans to set up data centers in Shanghai through which customers can access Office365 and Windows Azure. Microsoft based in Redmond, Washington will operate its services from the data centers based in Singapore and Hong Kong.

how to enlarge penis size

Wonderful! It's my first medical products, but they work great for me! Buy cheap viagra! We’re a company that is dedicated to providing you the high-quality prescription medication you need.
zp8497586rq 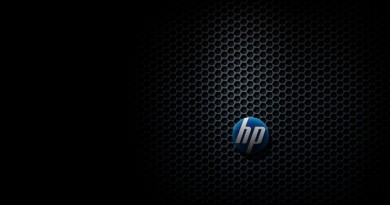