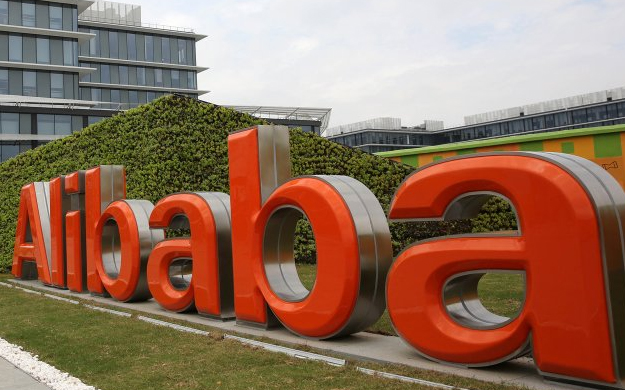 Continuing the expansion of its AliCloud cloud computing business, Alibaba Group is setting up a second data center in Silicon Valley.

The Chinese company said customers could apply from Monday for services from the data center, which will span over 10 cloud services including Elastic Compute Service, offering scalable computing services, an Analytic Database Service that provides real-time, high-concurrency online analytical processing, and a Cloud Monitor System using an open platform for the real-time monitoring of sites and servers.

Alibaba did not respond to a request for more information on the new data center.

The company said earlier this year that it was investing US$1 billion in its cloud computing business. It launched its first data center in Silicon Valley in March, confirming its ambitions to enter the U.S. market.

The new data center is designed to accommodate the cloud and big data requirements of customers in the U.S. West Coast for the next three to five years, the company said. Alibaba has been targeting Chinese enterprises in the U.S, but it eventually wants to also attract U.S. firms there.

The launch of a data center in Silicon Valley enables Internet companies in China to expand their businesses in North America, Simon Hu, president of Alibaba cloud computing, said in May. Beyond that, the strategy would be predicated on consumer demand, the executive said ahead of the launch of the second data center in California.

Although smaller than some of its peers like Amazon Web Services, the company is rated by analysts as the largest cloud services provider in China, and has the opportunity to expand its business in Asia and other markets as some of its Chinese customers expand their operations outside China.

Alibaba and the AliCloud

AliCloud’s fast expansion also suggests that the e-commerce company aims to be more than just a bit player in the global cloud computing market.

The new data center in California is AliCloud’s ninth globally. Besides the first Silicon Valley data center launched in March, Alibaba also announced a data center in Singapore in August and another at Qiandao Lake, China in early September. AliCloud, which maintains data centers in Beijing, Hangzhou, Hong Kong, Shenzhen, and Shanghai in China, also plans more facilities in other locations in the Middle East, Asia and Europe. It did not specify when these expansions would happen. 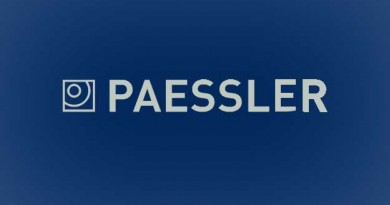