Five Massachusetts Universities have joined hands to launch a data center in Holyoke, Massachusetts which they will be using foe scientific research.

This new data center is going to be called the Massachusetts Green High Performance Computing Center. With a total size of 90,000 sq ft, the center is going to receive 15 MW of power out of which 10 MW is critical power available to the computer floor. Most of the electricity received by the center has been powered by hydroelectric plants constructed close to the data center.

The center is taking full advantage of the cool environment of Massachusetts by using outside air for cooling, and hot aisle containment system for energy efficient cooling.

The center was developed by a group of universities who have also taken the responsibility of operating it. The schools include Boston University, Harvard University, the Massachusetts Institute of Technology, Northeastern University and the University of Massachusetts.

The Massachusetts Green High Performance Computing Center is going to cater to all of universities” research computing needs for the next five to ten years. The research areas include fundamental sciences, social trends, environment and energy and others.

The data center is estimated to be constructed at the budget of $95 million. $25 million has been funded by the state government because of the initiatives of Governor Deval

“This landmark project is a testament to what is possible when government, academia and business work together, and it will serve as an economic development model for the state and the nation for generations to come,” Governor Patrick said. 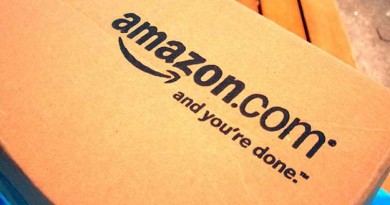