Box’s data center facility relies heavily on Equinix’s colocation service, and Amazon Web Services as a supplement. Box has become largely dependent on this data center after it rolled out of its Box Accelerator Application recently.

Stefan Apitz, vice president of operations at Box said that Box has been working with Equinix since its inception. Box depends on Equinix for global data coverage, and for strong networking with telecom carriers so that the Box Accelerator can be routed easily.

This Box Accelerator application is very similar to the content delivery network. The only difference between the two is that there is no storage of data at any end point.

The biggest advantage that Box gained by partnering with Equinix, is the hosting company’s carrier connections. In locations where Equinix did not have connections, Box used the help of Amazon Web Services. The problem with AWS was the low speed of internet traffic routing, Equinix offered better uptime.

“Any place where Equinix doesn”t have a facility we use AWS,” said Apitz. “We have two approaches with Box Accelerator—deploy gear and a software deployment.”

Overall, Apitz noted that Box prefers to be co-located with Equinix since the carrier coverage allows more networking flexibility. There is a speed tradeoff, however. AWS can be running in a couple of hours where Equinix takes a few days. Both cases beat Box having to install its own hardware and find locations.

How SSD Tech Can Improve Your Data Center

November 12, 2015 Daniel Prabhu Comments Off on How SSD Tech Can Improve Your Data Center 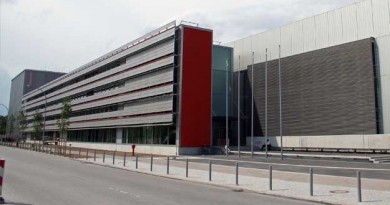 Data Center is a must have for most Cities

October 26, 2015 DCT User Comments Off on Data Center is a must have for most Cities 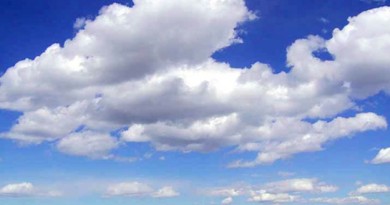