General Motors plans to hire about 1500 staff for its computer technology data center at Detroit.

General Motors says that this move will help bring whole of information technology in house, which would inturn make GM more nimble and efficient.

This leader in car making also plans to hire 10,000 people to staff four technology data centers. This would enable the company to bring in new breakthrough ideas to its car and truck manufacturing sector.

Earlier in the year, the company had announced that it would hire 500 people for its data center in Austin, Texas. There has been no news about the other two sites.

The company has started its recruitment drives in colleges, and through IT job fairs. It is hiring candidates for areas such as software development, database management, project management, and business analysis.

The Michigan data center is to be established on the same grounds as the GM’s technical center at Warren, north of Detroit.

The company also has plans of hiring 2000 positions, and invests $300 million in the state.

Data Center Talk updates its resources everyday. Visit us to know of the latest technology and standards from the data center world.Please leave your views and comments on DCT Forumviagria from canada 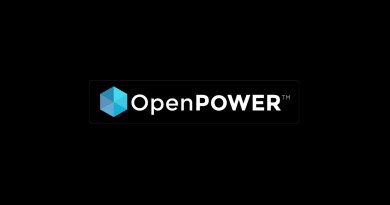