Microsoft in response to the articles published in the NYT said that all reports of energy wastage are baseless. It denied charges that the center had deliberately wasted energy in its data center. Microsoft has come back strong on claims by the NYT that it wasted electricity just to avoid paying a fine of $210,000 to its utility provider Quincy.

Quincy has renewable energy sourced from one of its hydro-electric power stations. This was offered to Microsoft at a lower rate on a condition that it would consume only a certain amount.

Reports have shown that Microsoft has been under consuming energy, but the cause has not been revealed. It says that the operations may not have taken off very well or Microsoft has been running more efficiently than what had been portrayed.

According to some reports, the utility had charged Microsoft with a fine; it would have been a lot better if Microsoft had wasted electricity to meet its target. Instead of doing so, Microsoft has agreed on a reduced fine.

“This was a one-time situation that was quickly resolved,” a Microsoft spokesperson told Tech Week Europe, in an emailed statement.  ”In December 2011, Microsoft was informed by the Grant County PUD that it was about to be under the target energy usage projection we had been required to submit in advance of actual energy consumption (meaning that Microsoft was using less energy than projected). The penalty to Microsoft for being under target would have been more than twice the cost of unnecessarily consuming the energy.”

The NYT has been criticized by Data Center Knowledge and the Forbes for trying to malign the data centers as wasteful. These demeaning reports have caused a negative impact on the other cloud computing enterprises as well. 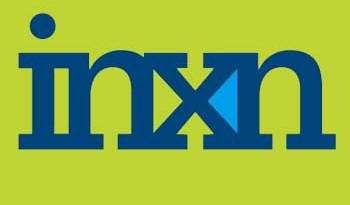 November 6, 2015 DCT User Comments Off on €170M Expansion for Interxion