Over the past two years we’ve seen a lot of disruption in the enterprise storage market
with everything from the game-changing performance of flash to next-generation storage
architectures required to support the cloud and virtualized data center environments. A case
in point is Nutanix, a company worth paying attention to and one where we recently led an
oversubscribed growth round of financing.

Nutanix combines enterprise-class compute and storage resources into a single, inexpensive
x86 system. It also incorporates elastic scale-out technologies that have historically only been
available to some of the world’s largest, and most technically sophisticated companies. Now,
for the first time, this revolutionary computing paradigm is being delivered to mid-range and
large enterprises that are also looking to ride the disruptive economic wave afforded by cloud
computing and large-scale virtualization.

The Nutanix magic is in its’ software which is highly sophisticated and delivers the world’s first
SDS (Software-defined Storage system), similar to Nicira, also a LIghtspeed portfolio company,
which built the world’s first SDN (Software Defined Network system). The combination of SDS,
inexpensive compute, and a radically simplified appliance form factor which is easy to deploy
and manage has customers excited and highly engaged. They are calling Nutanix Complete the
world’s first “datacenter in a box.”

Beyond the technology, we have been hugely impressed by the team at Nutanix. We’ve had
the privilege of working with them from the earliest days of the company when Lightspeed
originally lead the Series a financing more than two and half years ago. 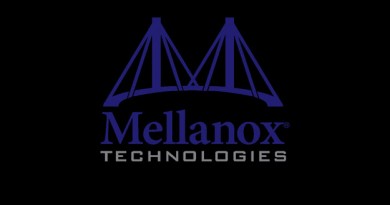