A Twitter outage on Thursday that lasted as long as two hours for some users was caused by separate data centers failing at nearly the same time, the company said in an apologetic post.

Twitter went down between about 8:20 a.m. and 9 a.m. Pacific Time on Thursday and was back in action by about 10:25 a.m., wrote Mazen Rawashdeh, vice president of engineering. Though some users suspected an overload of Tweets related to the Olympic Games, which opens on Friday in London, that was not the cause of the outage.

Instead, two data centers that operate in parallel for redundancy both failed, in what Rawashdeh called an “infrastructural double whammy.”

“What was noteworthy about today”s outage was the coincidental failure of two online slots parallel systems at nearly the same time,” Rawashdeh wrote. “We are investing aggressively in our systems to avoid this situation in the future.”

It was Twitter”s second outage in about six weeks. On June 21, the microblogging service went down about 9 a.m. Pacific and started to come back just after 10 a.m., only to fail again before full recovery began after 11 a.m. The company blamed that outage on a cascading bug, a type of problem that spreads from one software element to others. 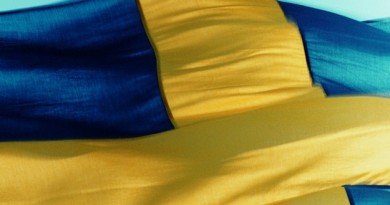 November 7, 2012 DCT User Comments Off on 1547 REALTY PARTNERS LAUNCH A NEW DATA CENTER IN THE CITY OF NEW YORK