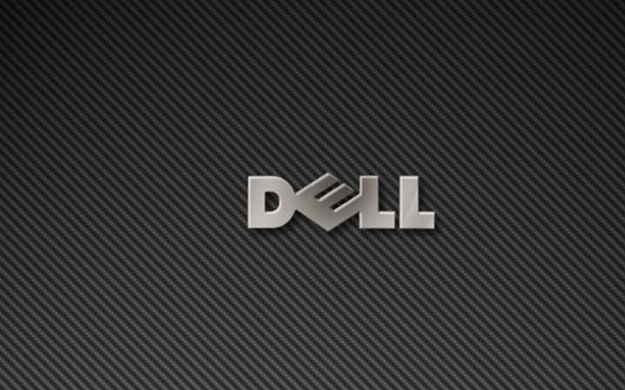 For storage servers Dell is adding a new SC9000 storage array controller, based on Dell’s 13th generation of PowerEdge server hardware supporting 12Gbps SAS and over 3PB of storage. The product offers all-flash and hybrid flash configurations and the possibility of achieving over 385,000 IOPS.

The self-optimizing SC9000 provides more than three petabytes of raw capacity per array and scales-out even further in federated multi-array configurations with seamless volume movement among arrays.

During Dell World, the vendor unveiled the first products in its DSS family, alluded to during EnterpriseTech’s interview with Ashley Gorakhpurwalla, vice president and general manager of servers at Dell, earlier this month.

On the software-defined storage front, Dell shared its next iteration of Dell XC Series of Web-scale Converged Appliances, targeted at enterprises that want hyperconverged solutions – a market expected to reach $3.9 billion by 2019, up 60 percent from past year, according to IDC. These devices include the XC6320, which has four compute nodes and supports more than 44 terabytes of storage in a 2U form factor.

As a result, Dell is now offering a technology preview of the Dell SonicWALL APT Protection Service at Dell World. The flagship ProDeploy Plus rapidly integrates new technologies and optimises the long-term performance of critical systems. Channel partners will be able to deliver, resell and co-deliver the deployment services, with new training and certifications.

Dell has announced a new, full range of security solutions built around implementing an enterprise security strategy to protect organisation from evolving threats while strengthening business agility. The Dell Data Protection|Rapid Recovery will be available worldwide in the fourth quarter from Dollars 1,199 and is available as a free upgrade for AppAssure license holders. 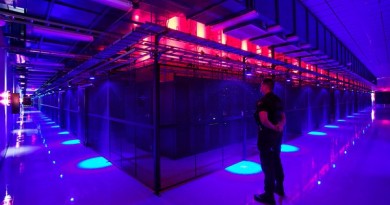