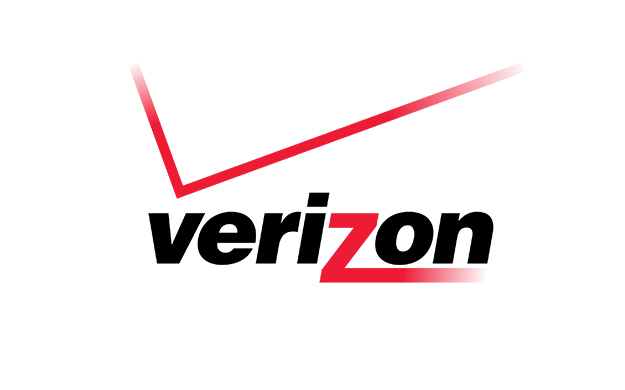 A Verizon data center outage Thursday morning brought down JetBlue’s electronic systems, causing flight delays and shutting down the airline’s website, along with its online booking and check-in systems.

Neither company has explained what caused the power outage. It’s unclear why the facility didn’t switch to backup power. It’s also unclear whether JetBlue has a backup data center, but the system failed to switch to the backup site, or it relies on the single Verizon site.

The airline announced it was experiencing “network issues due to a Verizon data center power outage” in a blog post at 1 pm ET. Less than one hour later, an update said power had been restored to the facility. The latest update available, posted at 2:30 pm, said JetBlue’s system was still having issues, but at least the online booking system on the site had been restored.

JetBlue and Verizon have not offered details besides a joint statement that read: “On Thursday morning at 11:37 am ET, a Verizon data center experienced a power outage that impacted JetBlue’s operations. JetBlue’s systems are now being restored. Our engineering team has been working to restore service quickly, and power has been restored to the data center. Those traveling on JetBlue can visit blog.jetblue.com for updates.”

More than 200 JetBlue flights were delayed as of 4:40 pm ET, according to FlightAware.com. That’s second only to China Southern Airlines, which experienced more than 230 flight delays within the same time period.

Airlines that experienced more than 100 but fewer than 200 flight delays within the same time period were Southwest, Jetstar, China Eastern, SkyWest, American Airlines, and ExpressJet.

There was at least one IT-related incident that disrupted air travel last year, when United Airlines grounded US flights for more than an hour citing network connectivity issues. 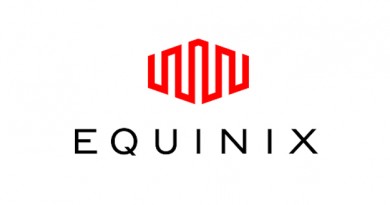