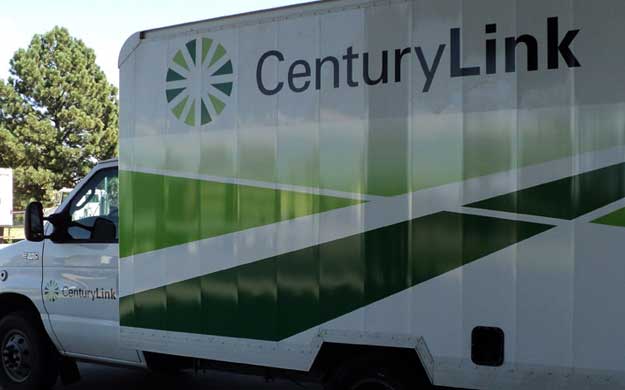 CenturyLink is the nation’s No. 3 local phone company, behind AT&T (NYSE:T) and Verizon.

Macquarie Capital says wholesale data center operator Digital Realty (NYSE:DLR) could be a buyer of CenturyLink‘s data centers, while Citigroup speculates that Interxion Holding (NYSE:INXN) could be interested in European assets or more.

CenturyLink could use the proceeds from a sale to fund a new stock buyback, UBS says in a report. CenturyLink plans to hold on to its cloud and web-hosting services business.

At Bernstein Research, analyst Paul de Sa rules out a purchase by an Internet giant.

“The large data-center players — Google, Amazon Web Services, Microsoft (NASDAQ:MSFT) — are unlikely to be buyers due to the differences between their data center architectures and CenturyLink’s (Alphabet’s (NASDAQ:GOOGL) Google for example has just 14 data centers around the world), though there are likely other second-tier buyers who could be interested,” de Sa said in a report.

AWS, e-commerce leader Amazon.com’s (NASDAQ:AMZN) cloud computing unit, is by far the biggest provider of infrastructure as a service (IaaS), in which client companies rent computers and data storage via the Internet cloud.

“While little detail was provided regarding profitability of the data center/co-location business, it clearly is not a core competency for CenturyLink,” McCormack said in a report. “We expect these data centers will need investment to match competitor power capabilities, and with revenue in decline, and margin uncertainty, we are hesitant to assign meaningful value to a potential asset sale.”

Analysts estimate that the data centers generate about $620 million in annual co-location revenue and roughly $200 million of EBITDA.

Gregory Williams, an analyst at Cowen & Co., said: “As far as potential buyers of the co-location assets, despite the heavy consolidation in the data center market today, given the size of the entire portfolio, selling the entire portfolio in a single transaction could prove challenging, and the more likely scenario could be selling them piecemeal.”

CenturyLink’s stock was up 3.6% in morning trading in the stock market today. CenturyLink bought Savvis, which operates data centers, for $2.5 billion in 2010. Verizon acquired cloud service firm Terremark in 2011 for $1.4 billion. 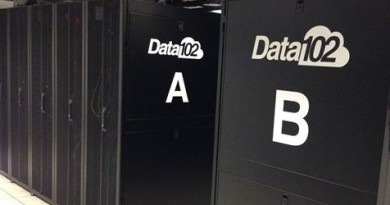