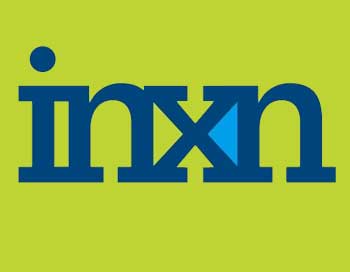 Plans include new data center construction in Amsterdam, where the company is headquartered, Dublin, and Copenhagen, and an expanded build-out plan for a previously announced facility in Frankfurt.

In a statement, Interxion CEO David Ruberg said the provider saw “solid demand” across key European markets and was expanding in response.

The competitive landscape in Europe changed significantly after Interxion’s US-based rival Equinix tore its chief European competitor TelecityGroup out of its teeth in a deal that, if approved by regulators, will make Equinix the biggest player in the European data center market.

In February, Interxion made a $2.2 billion acquisition agreement with London-based Telecity, but the merger was interrupted when Redwood City, California-based Equinix successfully outbid Interxion, offering to buy Telecity for $3.6 billion. Equinix leadership expects to close the deal in the first half of 2016 if approved by the European Commission.

Meanwhile, Interxion is embarking on a massive expansion project across Europe.

The company said that in addition to previously announced first two phases of its latest Frankfurt data center, due to come online in the first half of 2016, it is building out phase three and four, both of which it expects to complete in the fourth quarter of next year. Once built out, the FRA10 facility will have about 50,000 square feet of data center space and 10 MW of power.

Interxion expects to bring online the first two phases of its new Dublin data center by the fourth quarter of 2016. Together, the two phases will provide about 13,000 square feet of data center space.

Finally, in Copenhagen, the company plans to bring about 5,000 square feet of space in phase one of its new data center there. It expects to complete phase one in the third quarter of next year.

Interxion reported €98 million in revenue for the third quarter – up 13 percent year over year. Its net profit was €10.4 million – up from €9 million for the same period one year ago.

Is the Comparison between IBM’s PureSystems and Cisco’s UCS Justified?

April 16, 2012 DCT User Comments Off on Is the Comparison between IBM’s PureSystems and Cisco’s UCS Justified?