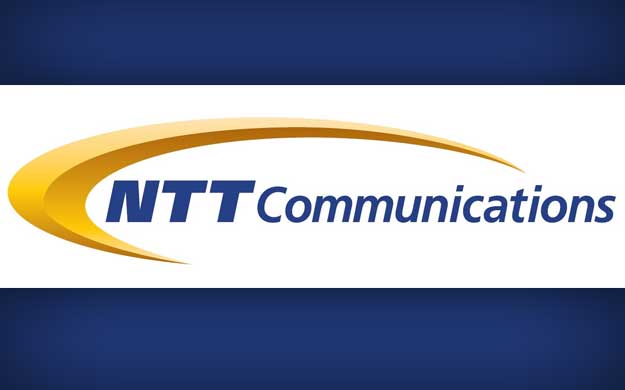 Japan’s NTT Communications will invest about 20 billion yen ($160 million) over the next three years in data center projects in India. The Nippon Telegraph and Telephone unit recently opened a data center in Mumbai, its ninth in India and one of the biggest in the country.

“Indian customers are starting to recognize the value of our services offered around the world,” said Tetsuya Shoji, NTT Communications president and CEO, who was in India for the center’s opening.

The Japanese company logged Indian revenue of about 5 billion yen for the year ended March 2014, and it plans to double that figure in four to five years. India now sits at the center of the company’s global strategy, as NTT Communications plans to suspend a data center project for Shanghai.

January 30, 2012 Charles.Costa Comments Off on Microsoft Azure Embraces Open Source in the Midst of Promising Challenger

October 22, 2012 DCT User Comments Off on SAVVIS LAUNCHES PAY AS YOU GO DATABASE