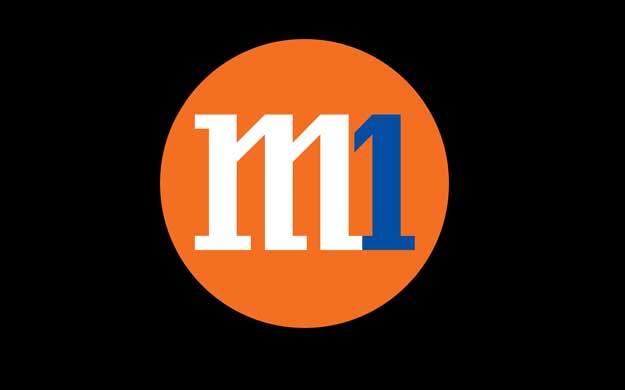 M1 says it is deploying software-defined networking (SDN) in its cloud data centre as part of efforts to gain operational efficiencies, enabling the Singapore telco to then pass this benefit to its customers.

It signed up VMware, Palo Alto Networks, and Huawei as partners in, what the operator described as a proof of concept in its data center, which was launched in November last year.

He told ZDNet that the SDN infrastructure, when deployed, would support its data centre operations and those of its datacenter customers.

“The SDN data centre will enhance our ability to support large enterprises and government agencies that want to outsource their infrastructure,” Sim said, adding that the facility currently supports more than 900 high-power density racks. “And we are constantly increasing our data centre capacity to cater for customer growth.”

M1 declined to provide details regarding its on-site headcount or customer base, but noted that the SDN deployment was aimed at bringing higher operational efficiencies, which would also benefit its data centre customers.

At its launch last year, the cloud hub was tipped to support the SMB (small and midsize business) market, providing functionalities–such as power-utilisation sensors and humidity control–that are typically provided to large corporate customers.

In tapping SDN technology, M1 said it hoped to reduce complexities associated with maintaining data centres that run a wide array of hardware from various vendors and different proprietary software in storage, networking, and security. “This can make network planning, changing resource allocation or rolling out a new service for customers a complex and time-consuming process,” the telco said.

“SDN technology is designed to enable data centres to enjoy a comprehensive unified view of its network and have effective control over each network element through a central management tool,” M1 said. “In many cases, it does this without any need to physically configure networking equipment. This simplifies computing, storage, and network planning, enhances performance on existing equipment, and delivers better security and service uptime.”

With better provisioning speed, the operator added that it would be able to develop and introduce new services faster and with increased flexibility, better serving its corporate customer base. It would eventually extend this control to its clients, allowing them to carry out self-service provisioning to meet their evolving business requirements. 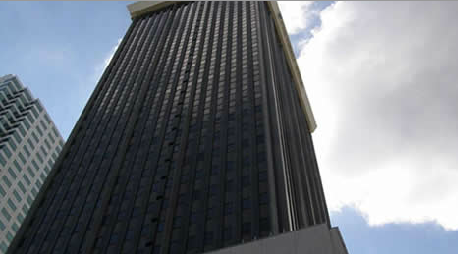 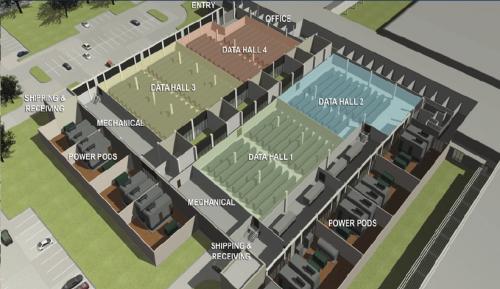