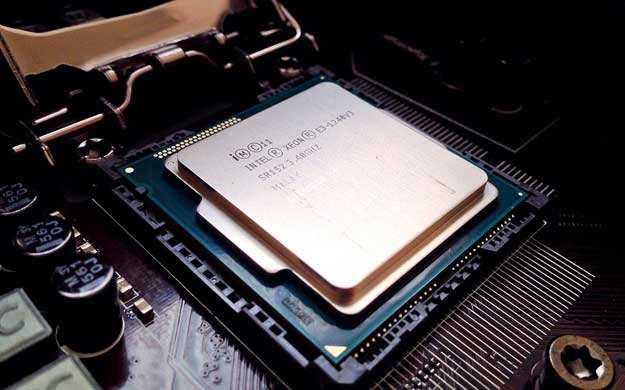 Intel CIO Kimberly Stevenson is leading the conversion of a Santa Clara chip fab facility into a new high performance, energy-efficient computing data center. The goal is to lower costs and power demands while increasing the ability to handle an unprecedented volume of data. Intel has evolved its data center design over the years, nearly doubling its power efficiency in its third generation of data centers.

Most enterprise data centers lag behind those of Web companies when it comes to energy efficiency. But Intel said its new Santa Clara facility will have a power usage effectiveness rating that rivals Facebook and Google.

For Intel, power efficiency means using less electricity and water. The company tapped techniques such as using outside air to cool the data center, which will help it save 44 million gallons of water per year and yield an annual saving of more than 10 million kilowatt hours of power.

“We believe for every unit of output, our IT costs have to continue to decline,” Stevenson said. “Generally speaking, the IT profession spends more time on optimizing the application for the workflow and the unique requirements of the company and they leave a little bit on the table in terms of the data center optimization and efficiency.” 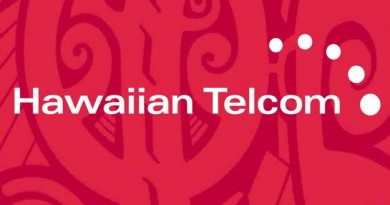