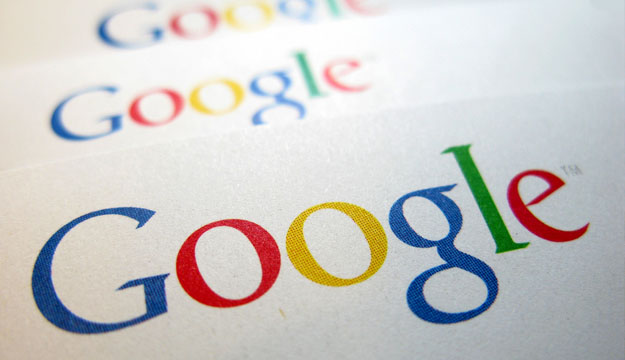 Cloud computing is big business these days… right the way down to individuals as it happens. Google are perceived as a late entrant into the commercial cloud computing universe behind Amazon, but are keen to expand their business offerings. We’ve seen Google working on new sites for their data centres – the name given to the buildings or bunkers filled floor to ceiling with servers – including plans to convert an old coal fired power station. And we have also seen Google include additional technologies into their cloud computing platform designed to make their product line more competitive: according to industry analysts, Google’s cloud computing technology is comparable to Amazon, but the business has not yet seized the opportunities.

Alphabet, Google’s parent, is well aware of this fact and whilst Google’s paid-for products and services have been adopted by more than half of the Fortune 500 companies, Google is not gaining mindshare in the enterprise business. Sundar Pichai has described Google’s corporate business as something of an evolution from their consumer-facing business rather than a key strategy; Google have realized some opportunities but have not pushed into this part of the business. However, yesterday Google announced a new appointment to head up the cloud computing side of the business, Diane Greene. Diane is already a Board Director of Alphabet and her appointment appears to be a significant bolster into Alphabet’s ambitions to expand beyond the consumer realm as she is well known in corporate circles. She is best known for her involvement – as founder and chief executive – of VMware, the virtual machine software that makes working with multiple cloud-based systems a much easier and simpler process. It seems that organic expansion and taking opportunities in the corporate market is no longer enough as Diane’s remit is to increase Google’s cloud computing business.

In addition to hiring Diane to drive forward Google’s cloud computing technologies, the company has also announced it is to buy Bebop, Diane’s former business that she started in 2012. They have not disclosed the detail of this transaction or the technologies Google is purchasing other than Sundar stating that Bebop represented, “a unique, ambitious approach” to cloud software development. And interestingly enough, Diane Greene explained that whilst she looked to joining a major company with trepidation, she found the allure of working with Google to be too great to give up. She described Google has creating and having access to amazingly sophisticated technologies” and her new role is to, “…bring together and integrate these technologies in a usable way so companies can move more quickly and make better decisions.” 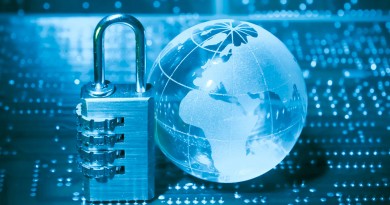